More than half of Americans support facial recognition technology • Earth.com 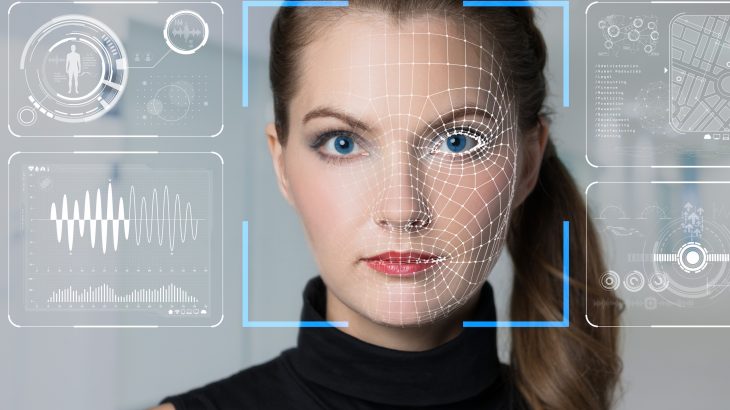 More than half of Americans support facial recognition technology

A national survey has revealed that most Americans would be willing to sacrifice their privacy in support of facial recognition technology if this would help to improve public safety. The poll found that only 26 percent of Americans feels that use of the technology should be limited by the government.

Daniel Castro is the director of the Center for Data Innovation (CDI), the nonprofit research company that conducted the survey.

“People are often suspicious of new technologies, but in this case, they seem to have warmed up to facial recognition technology quite quickly,” said Castro. “Perhaps most importantly, Americans have made it clear they do not want regulations that limit the use of facial recognition if it comes at the cost of public safety.”

The research was focused on the responses of over 3,000 participants in the survey, which was conducted last month. Only 18 percent of the individuals believed that facial recognition applications should be strictly regulated, as opposed to 55 percent who felt the government should not place stiff guidelines on the technology.

According to the researchers, facial recognition could help reduce shoplifting and speed up airport security lines.

The results of the poll indicate that Americans are quickly changing their attitudes about facial recognition. A survey conducted just about three months earlier concluded that more than half of Americans wanted to see the use of facial recognition regulated by law enforcement.

It seems that, as the technology is improved and becomes more accurate, more people are in favor of it.

“The survey results suggest that one of the most important ways for police to gain public support for using facial recognition technology in their communities is to use the most accurate tools available,”said Castro.

“People are willing to get behind police use of facial recognition technology as long as it is accurate and makes their communities safer.”