Americans waste a pound of food per person each day • Earth.com 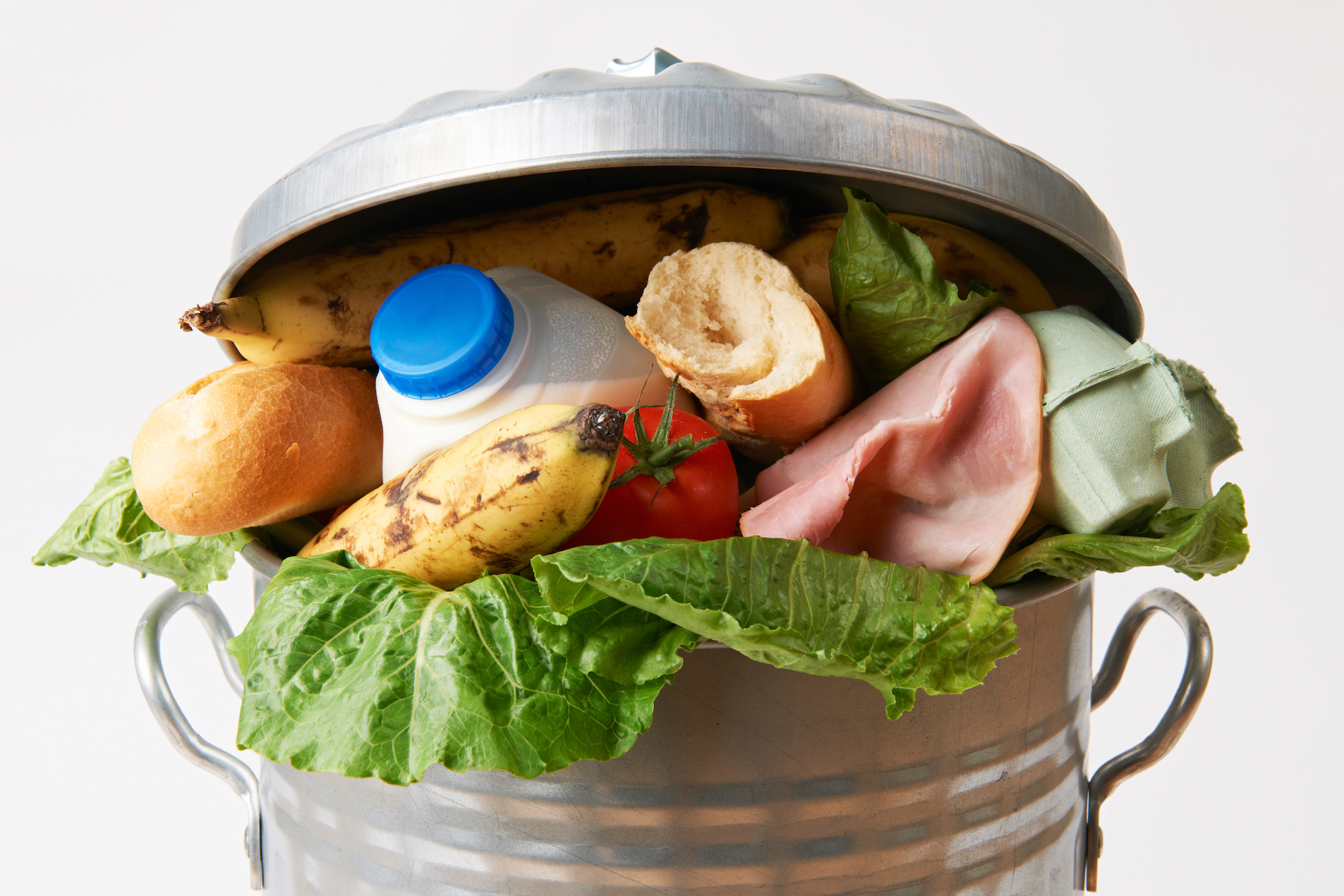 Americans waste a pound of food per person each day

Wasting food is almost an inevitable part of the American way of life. We often throw out food that has spoiled, rotted, or landed on our plate in too high a quantity. But have you ever thought about how much food the average American wastes?

A study published in PLOS ONE has determined that – between 2007 and 2014 – Americans wasted almost 150,000 tons of food per day, which is close to a pound of food per person each day. They estimate that this food waste is equivalent too the use of 30 million acres of land every year, and 4.2 trillion gallons of irrigation water annually.

This is the first study to analyze the relationships between diet quality, food waste, and environmental impacts. In order to investigate these relationships, the researchers collected data on food intake and diet quality from the 2015 Healthy Eating Index and USDA’s What We Eat in America (WWEIA) database, as well as available food waste data.

Through their analysis, they found an interesting connection. It turns out that, while healthy eating may be better for you, it may also lead you to waste more food. Fruits and vegetables were the most wasted of all the food groups studied, followed by dairy and meat.

“Higher quality diets have greater amounts of fruits and vegetables, which are being wasted in greater quantities than other food,” says Meredith Niles, an assistant professor at the University of Vermont and co-author of the study. “Eating healthy is important, and brings many benefits, but as we pursue these diets, we must think much more consciously about food waste.”

The study also determined that healthier diets used less cropland than unhealthy diets, but ultimately led to more waste in irrigation water and pesticides. Researchers estimate that consumer food waste is linked to harvests produced with the use of 780 million pounds of pesticide and 1.8 billion pounds of nitrogen fertilizer each year. In both cases, there is a significant effect on the environment.

So how do we combat this problem? The study’s authors believe that education on preparing and storing fresh fruits and vegetables – as well as education on the difference between abrasion and spoilage – will be critical if we want to reduce waste.

Lead author Zach Conrad of the ARS Grand Forks Human Nutrition Research Center explains, “Food waste is an issue that plays out at many different levels. Looking at them holistically will become increasingly important to finding sustainable ways of meeting the needs of a growing world population.”