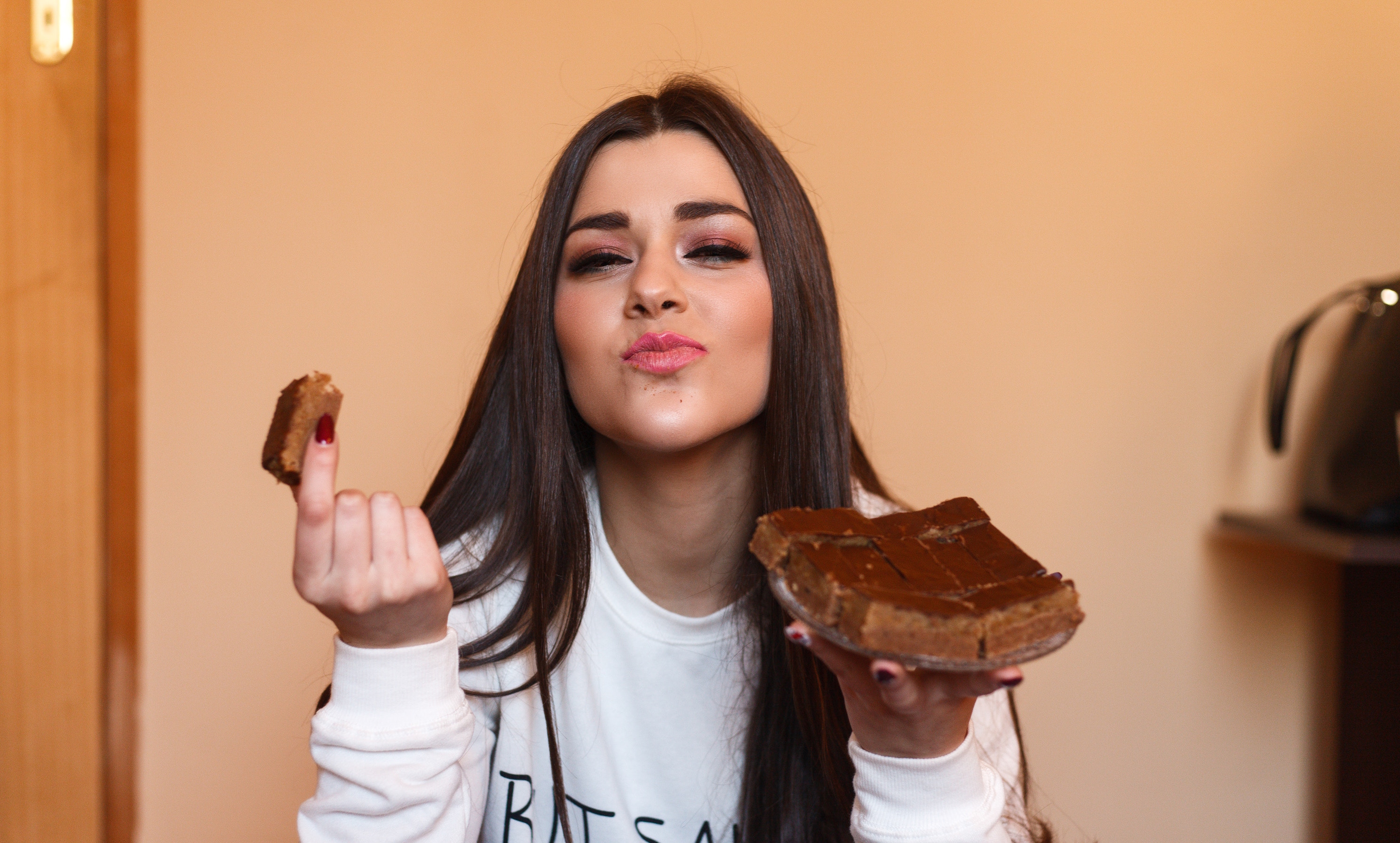 Researchers at New York University (NYU) have found that people are willing to pay more for unhealthy foods when they are craving them. They also discovered that people will pay a disproportionately higher price for larger portions of the foods that they crave.

Study lead author Anna Konova is a postdoctoral researcher in the Center for Neural Science at NYU.

“Our results indicate that even if people strive to eat healthier, craving could overshadow the importance of health by boosting the value of tempting, unhealthy foods relative to healthier options,” said Konova.

“Craving, which is pervasive in daily life, may nudge our choices in very specific ways that help us acquire those things that made us feel good in the past–even if those things may not be consistent with our current health goals.”

Scientists are interested in understanding how our psychological and physiological states affect our behavior as consumers. Food cravings have been found to represent a state of mind that contributes to addiction, eating disorders, and obesity.

The research team set out to understand the impact of craving on our choices and consumer behavior. They conducted a series of experiments in which participants reported how much they were willing to pay for a certain snack food either before or after they had been exposed to the food item.

The study revealed that individuals were willing to pay more for the exact same food item after they had been exposed to it and asked to recall what it tasted like.

The researchers also found evidence that craving and hunger are distinctively different experiences.

“In other words, craving Snickers does not make you hungrier; it makes you desire Snickers specifically,” explained study co-author Kenway Louie.

When the food product was relatively less healthy, such as high in sugar or high in fat content, the willingness to pay for the desired item was even stronger. In addition, the participants were willing to pay disproportionately higher prices for increased portions of the snack foods they craved.

“It appears that craving boosts or multiplies the economic value of the craved food,” said Konova.