The amygdala plays a complex role in how we experience fear • Earth.com 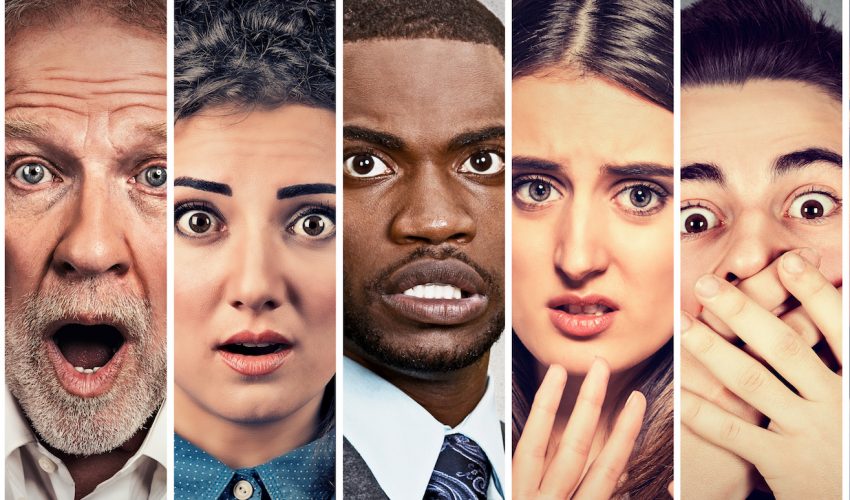 The amygdala plays a complex role in how we experience fear

The amygdala, an almond-shaped structure in the brain, has been considered central to the experience and perception of fear for many years. But now, new research has revealed that the role of the amygdala is much more complicated than previously thought.

The study’s author, Dr. Lisa Feldman Barrett, is a research scientist at the Athinoula A. Martinos Center for Biomedical Imaging at Massachusetts General Hospital.

“Scientists originally hypothesized that the amygdala contained the circuitry necessary for fear and its related behaviors,” said Dr. Barrett. “They continually broadened their hypotheses for the amygdala’s role with accumulating research in both humans and non-human animals. The amygdala was then thought to contain the circuitry for negative emotions, for emotions in general, and eventually, for anything broadly effective, such as threat.”

“Through the natural process of systematic scientific investigation, it’s become clearer that the amygdala plays a role in signaling the rest of the brain to information that is important to learn because it is relevant to allostasis – the brain’s process of anticipating the needs of the body and attempting to meet those needs before they arise. Whether threatening, rewarding or novel, this to-be-learned information will help the brain better predict future occasions.”

Ever since a study by University of Chicago researchers Heinrich Klüver and Paul C. Bucy was published in the 1930s, the amygdala has been associated with fear. The authors described transformative behavioral changes in rhesus monkeys after they had this region of their brains removed. The monkeys became unafraid of approaching snakes and other threatening animals.

According to Dr. Barrett, experts had concluded the amygdala was integral to a central fear system in the brain by the early 1990s. However, the perception of the amygdala’s role began to change around 1994, when a team at the University of Iowa College of Medicine began to publish studies of a patient with rare bilateral lesions of the amygdala resulting from a condition known as Urbach-Wiethe disease.

The experts found that the patient was unable to recognize facial expressions of fear, underscoring the earlier conclusions about the role of the amygdala.

Further trials with the patient revealed that she had difficulty perceiving facial expressions of other emotions when those expressions involved a widening of the eyes.

Dr. Barrett explained that these findings led to the development of new theories about the role of the amygdala in the experience and perception of fear. It now seems that the amygdala does not directly control fear, but is involved in a person’s ability to attend to the whites of another person’s widened eyes. This is more important to social functioning.

“The amygdala is not necessary to experience or perceive fear,” said Dr. Barrett. “Amygdala neurons very likely contribute to fear in some instances, but the neurons can’t be said to actually compute fear. More likely, amygdala neurons act as a context-sensitive sentinel for learning threat and reward.”

“The original hypotheses about the amygdala’s role in fear turned out not to be supported after careful study across decades. This is a good example of how the scientific method, at its best, works.”

Dr. Barrett’s paper is published in the journal Trends in Neurosciences.