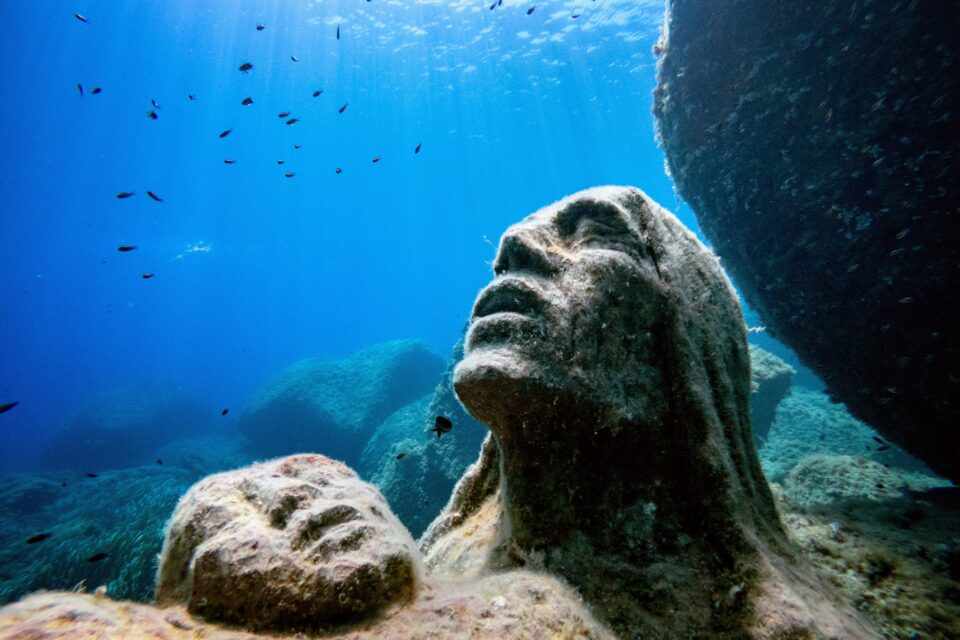 In a new study published in the journal Frontiers in Marine Sciences, researchers simulated how both micro- and macro- plastics end up in marine protected areas (MPAs). The researchers found that more than half of the plastic in protected areas across the Mediterranean Sea came from outside of the region.

“From an ecological point of view, and from the perspective of marine policy, the case of the Mediterranean Sea is of particular interest with regard to plastic pollution,” wrote the study authors. “This semi-enclosed basin, with restricted water outflows, is one of the most polluted regions globally, and simultaneously a biodiversity hotspot.”

While it does not always get as much attention as climate change, marine plastic pollution is one of the biggest environmental problems of our time. The research points toward the need for greater international cooperation to tackle the problem.

The study was led by Dr. Yannis Hatzonikolakis of the Hellenic Centre for Marine Research. The results showed that macro-plastic pollution crossing boundaries is common. In many of the marine protected areas examined for the study, the researchers found that 55 percent of the macro-plastics came from a different country or region.

“Our study shows that specific sites, important for the conservation of biodiversity, concentrate high amounts of plastics,” said Hatzonikolakis.

To look at how plastics are distributed and how they accumulate, the scientists modeled Mediterranean marine conservation areas for the years of 2016 to 2018. The experts accounted for currents, winds, and other important factors including how plastics sink.

The scientists found that coastal waters were more impacted by plastic pollution than offshore waters, with greater concentrations of plastic trash near the shore. Since marine protected areas are located close to the shoreline, the results do not bode well for these conservation sites.

“Although marine protected areas are protected by restrictions from other threats, for example fishing and tourism, plastic acts like an ‘invisible’ enemy, potentially threatening the native marine organisms,” explained Hatzonikolakis.

“Our study provides results based on which stakeholders can move forward to international collaborations to deal with plastic pollution. This is a challenging task for the Mediterranean Sea, which is shared by numerous countries with great differences in socioeconomic status, political regimes, languages, governance, and cultures.”