Ancient Egyptians enjoyed watermelon as far back as 3,500 years ago • Earth.com 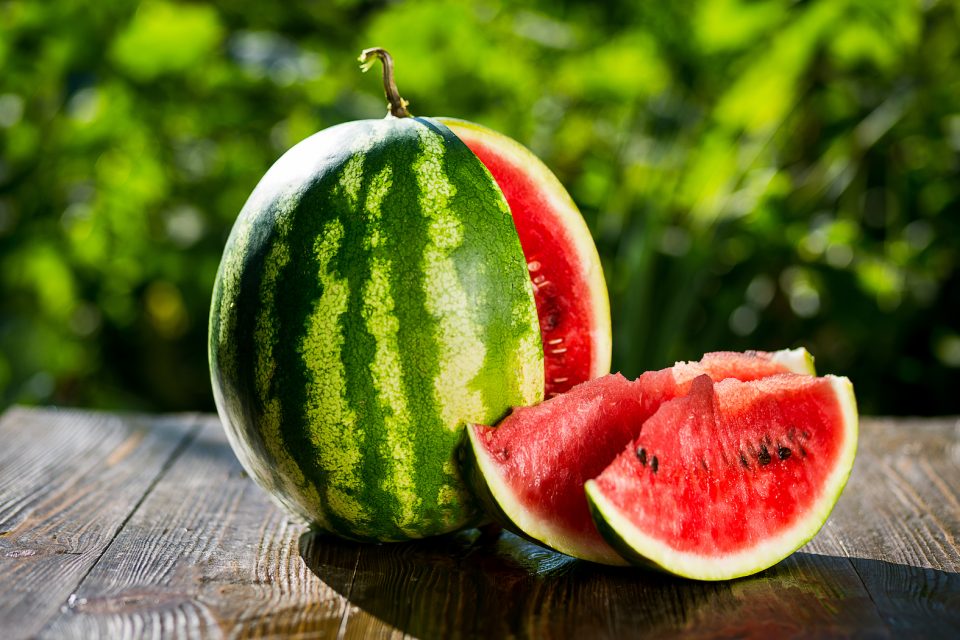 Ancient Egyptians enjoyed watermelon as far back as 3,500 years ago

A new study from the University of Munich has revealed that ancient Egyptians had domesticated varieties of watermelons. The researchers determined that the Egyptian version of the fruit would have tasted much like our watermelon today with sweet, red flesh.

Wild watermelons are small and white and have bitter-tasting compounds called cucurbitacins. It is not known exactly when and where they were domesticated, but some research suggests it was in west or south Africa.

However, several pictures on the walls of ancient Egyptian tombs represent what appears to be watermelons, and in 1876 the leaves of the fruit were recovered from inside of a tomb that dated back 3,500 years.

For the current study, lead author Susanne Renner managed to obtain a fragment of one of the leaves that had been buried with the mummy. The leaves, which were once in the possession of the famous botanist Joseph Hooker in the 19th century, were being held at London’s Kew Gardens.

To test the DNA of the leaf sample, Renner teamed up with study co-author Guillaume Chomicki. Although the experts were unable to sequence the entire genome, the partial sequence contained two genes that were critical to their investigation.

The DNA test results also revealed that the Egyptian watermelon was related to a sweet variety that is still grown in Sudan. The study authors theorize that it was first domesticated in this region before spreading north to Egypt along the Nile River.

The research is pre-published in Biorxiv.