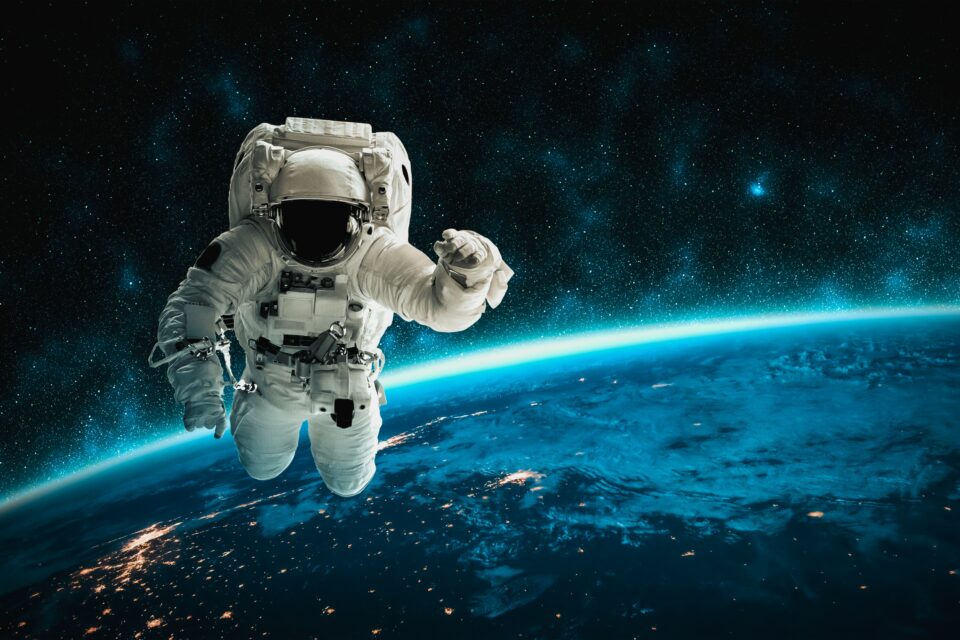 There is water on the moon, frozen solid in the form of ice sheets scattered around its surface. The ice has probably been there for billions of years but currently, scientists don’t know much about its distribution or abundance. They also don’t know where the water came from originally. What they do know is that the moon’s surface is marked with craters and permanently shadowed regions near the poles where the temperatures are low enough to allow water ice to remain stable over long periods of time.

The search for the presence of lunar water has attracted considerable attention and motivated several recent lunar missions, largely because of water’s usefulness in rendering long-term lunar habitation feasible. Not only would astronauts be able to supply their own needs from such deposits of ice, but water could also be used as a source of hydrogen for producing rocket fuel and for fueling habitations on the moon.

New research from scientists at CU Boulder now proposes that the volcanic eruptions that broke loose on the moon billions of years ago, and blanketed hundreds of thousands of square miles of the orb’s surface in hot lava, may have left an additional, more subtle effect. Water vapor that accompanied these eruptions may have condensed and then frozen on the surface, like layers of frost.

The researchers used computer simulations to try and recreate conditions on the moon long before complex life arose on Earth. They focused on understanding what would have happened to the gases that spewed out of erupting volcanoes and carried volatile substances from the lunar interior. In their paper, the experts state that water vapor amongst these gases could have condensed, settled on the lunar surface and then frozen, forming sheets of ice dozens or even hundreds of feet thick.

According to the authors, these sheets of ice may still be present in the lunar craters, particularly those towards the poles and those that are in shadow, as the temperatures would be extremely cold in these locations. The fact that massive, exposed ice deposits are not observed on the moon today means that, if they do exist, they must be buried or mixed with regolith, the surface layer of broken rock and dust.

“We envision it as a frost on the moon that built up over time,” said study lead author Andrew Wilcoski. In fact, their model suggests that about 41 percent of the total mass of water erupted during the time of peak volcanic activity on the moon could have condensed and been deposited as ice sheets that extend down several hundred meters below the surface.

The new study adds more support to the theory that the moon may be awash in a lot more water than scientists once believed. In a 2020 study, Professor Paul Hayne and his colleagues estimated that nearly 6,000 square miles of the lunar surface could be capable of trapping and hanging onto ice – mostly near the moon’s north and south poles.

The researchers of the current study feel that this water could have been introduced as a result of volcanic action. Hayne, also a co-author on the current study, explained that between 2 and 4 billion years ago, the moon was a chaotic place. Tens of thousands of volcanoes erupted across its surface during this period, generating huge rivers and lakes of lava, not unlike the features you might see in Hawaii today – only much more immense. “They dwarf almost all of the eruptions on Earth,” said Professor Hayne.

The fact that the moon has no atmosphere and a very small gravitational field means that, under normal circumstances, gaseous water would not be able to hang around and condense into liquid – it would disappear off into space very rapidly. However, recent research from scientists at the Lunar and Planetary Institute in Houston shows that these volcanoes likely ejected towering clouds of carbon monoxide along with water vapor, and these clouds may have swirled around the moon, creating thin and short-lived atmospheres. Under such circumstances it is possible that water vapor could condense, settle to the surface and then freeze.

This finding got Hayne and Wilcoski wondering: Could that same atmosphere have left ice on the lunar surface, a bit like frost forming on the ground after a chilly fall night?

Together with Margaret Landis, a research associate at LASP, they set out to recreate these conditions on the surface of the moon, billions of years ago. Their computer simulations estimated that, at its peak, the moon experienced one eruption every 22,000 years, on average. They then tracked how volcanic gases may have swirled around the moon, escaping into space over time. They discovered that conditions for condensation and ice formation may indeed have existed. “The atmospheres escaped over about 1,000 years, so there was plenty of time for ice to form,” Wilcoski said.

The researchers calculated that about 18 quadrillion pounds of water from volcanic eruptions could have settled as ice on the moon during that period. This is more water than is currently present in Lake Michigan, and it likely formed a sheen of frost as well as thick polar ice caps that would have been visible from the Earth, had anyone been looking. And the research hints that much of that lunar water may still be present today, even if it is buried under several feet of lunar dust and rock.

The researchers feel that there is potentially a very useful source of water for future moon explorers, just below the moon’s surface. “It’s possible that 5 or 10 meters below the surface, you have big sheets of ice,” said Hayne. He emphasized that it is really important that people or robots head back to the moon as soon as possible and begin digging to find out whether this predicted scenario is true. “We really need to drill down and look for it.”

The study is published in The Planetary Science Journal.