Andrew Wheeler has been officially confirmed as EPA administrator • Earth.com 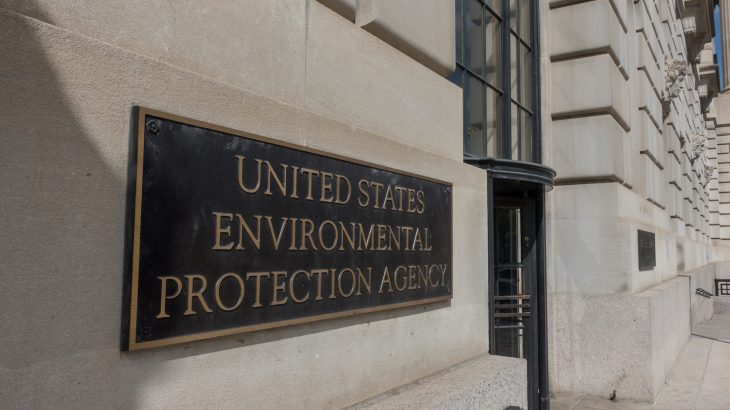 Andrew Wheeler has been officially confirmed as EPA administrator

Andrew Wheeler has been voted in as the head of the Environmental Protection Agency (EPA) after the Senate approved his nomination by a vote of 52 to 47 on Thursday. Wheeler took over as acting administrator after Scott Pruitt resigned from the position last July in response to scrutiny surrounding his ethical behavior.

In January, Wheeler made it clear that he supported President Trump’s aggressive agenda to weaken environmental regulations. At his confirmation hearing, he told the Senate Environment and Public Works Committee: “Through our deregulatory actions, the Trump administration has proven that burdensome federal regulations are not necessary to drive environmental progress. Certainty, and the innovation that thrives in a climate of certainty, are key to progress.”

Wheeler, a former coal lobbyist, is praised by Republicans for supporting the President’s plans to reverse Obama-era regulations and criticized by Democrats for his failure to address climate change and important human health issues.

Senator Susan Collins of Maine is the only Republican who voted against Wheeler’s confirmation.

“I believe that Mr. Wheeler, unlike Scott Pruitt, understands the mission of the EPA and acts in accordance with ethical standards; however, the policies he has supported as Acting Administrator are not in the best interest of our environment and public health, particularly given the threat of climate change to our nation,” Collins said in a statement.

Elizabeth Gore is the senior vice president for political affairs at the advocacy group Environmental Defense Fund. She told the Washington Post: “Unlike with some nominees, we do not have to speculate about what Mr. Wheeler will do in office.”

“From his actions as acting administrator for the past eight months, we have clear evidence of his agenda: undermine rules to limit toxic mercury, allow more smog and water pollution, and roll back protections against the threat of climate change. The senators who voted to entrust Mr. Wheeler with our environment know exactly what he will do with that power.”