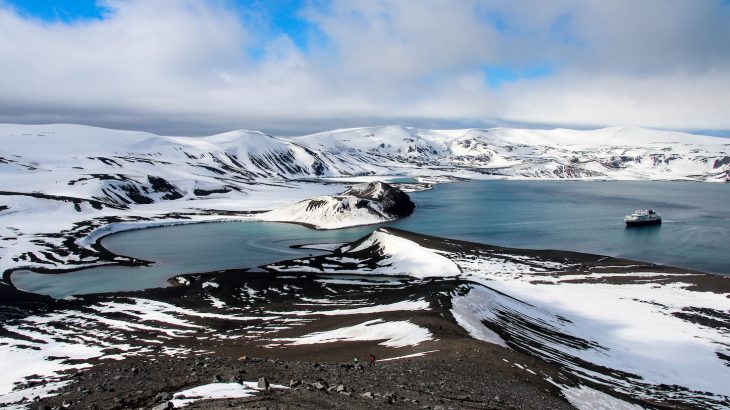 Researchers and military members sometimes must travel to extreme and hostile environments like Antarctica and it’s important to ensure that if an emergency or accident happens, medical supplies will be easily accessible and effective.

A new study has found that anesthetic drugs are not degraded or impacted by the freezing conditions found in Antarctica. Even when the drugs were left outside with little protection from the elements, testing showed that the drugs were safe to use.

The research was conducted by Major Ricardo Navarro-Suay from the Hospital Central de la Defensa “Gómez Ulla” in Spain and presented at the annual meeting of the European Society of Anaesthesiology.

Doctors and Anaesthetists need to be sure that their medical supplies are not affected or altered by environmental factors even in extreme environments, as this could endanger a patient’s safety or make treatment difficult.

For this study, the researchers exposed fentanyl citrate, etomidate, rocuronium bromide, and suxamethonium chloride, all of which are common anesthetics, to Antarctic weather conditions.

The researchers placed vials of the drugs in a clear plastic bag and left the bags outside for 72 hours on Deception Island in Antarctica.

Daily weather measurements were recorded, and the researchers examined the vials 24 hours, 48 hours, and 72 hours after they were placed outside to look for any signs of damage.

After the experiment, the researchers analyzed the drugs using high-resolution liquid chromatography.

All four of the drugs were still safe to use and were within the 99-110 percent margins of security.

The researchers say that the extreme cold may have even benefitted the chemical makeup of the drugs.

“Sometimes a drug can be changed or improved with weather conditions, like light or cold. The drug administration security interval is from 95 to 110% so these results show we could employ these drugs safely to patients under the extreme conditions like the polar weather found in Antarctica,” said Navarro-Suay.