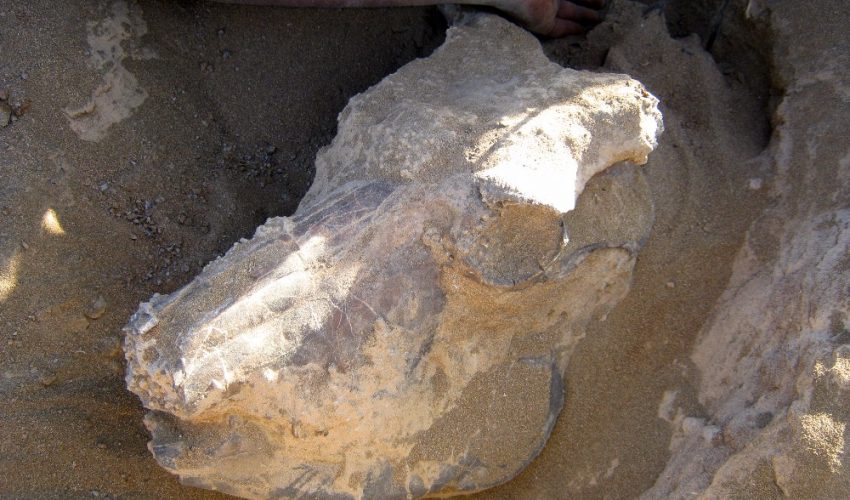 Using animal fossils as clues, paleoanthropologists are piecing together what the environment that gave rise to early humans might have looked like.

Researchers with Arizona State University’s Institute of Human Origins have been piecing together the puzzle of the ancient ecology of Ethiopia’s lower Awash Valley for years. The site in eastern Africa is where Arizona State anthropologists discovered the oldest known evidence of the Homo genus, a jawbone estimated to be 2.8 million years old, in 2013.

Since then, paleoanthropologists have used animal fossils to try and infer the environment that was home to this ancient human ancestor.

The fossil record of an area can help scientists piece together ancient environs, based on the primary adaptations of most of the animals that once lived there. For example, if most of the animal fossils in the area from that time period show adaptations for wooded areas – teeth that are adapted for eating leaves, long necks, prehensile tails or paws meant for climbing – that offers clues to an environment that may no longer exist.

The Awash Valley is desert scrubland now, but animal fossils from 3.5 to 1 million years ago show the area may have been a verdant grassland at the time the ancient jawbone’s owner was alive, the ASU researchers found.

Almost all of the animal fossils from the same time period found with the Homo jawbone in the lower Awash show evidence that the animals they came from fed on grass, according to the researchers. This was true even of animals that they knew fed on leaves before that time period, they said.

The shift in the region from woodlands to grasslands indicates a cooling period that coincides with the disappearance of Australopithecus and the rise of early human ancestors.

However, unlike the surrounding animals, early humans’ diet didn’t seem to change much as it shifted from one genus to another.

“We weren’t necessarily surprised that the diet of early Homo was similar to Australopithecus, but we were surprised that its diet didn’t change when those of all the other animals on the landscape did,” co-author Dr. Christopher Campisano said in a press release.

Still, the change in environment seems to have played some role in the evolution from Australopithecus to early human.

“Although Lucy’s species persisted through many environmental changes in the Hadar sequence, it seems the species was unable to persist as really open environments spread in the Afar during the late Pliocene,” said co-author John Rowan, a graduate student at ASU.

The researchers plan to use the same methodologies to see if other early hominin sites show similar environmental shifts.

The study will be published in the journal Nature Ecology and Evolution. Research was funded by the National Science Foundation and the John Templeton Foundation.