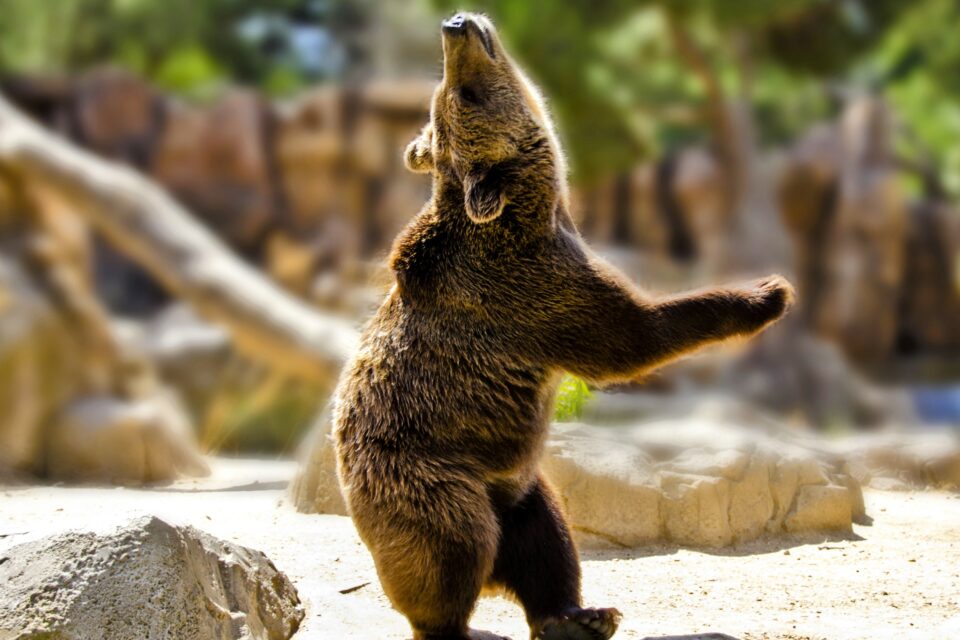 A new study published in the journal Frontiers in Ecology and the Environment has found that individual organisms have different personalities which shape their ecological roles and thus their contributions to ecosystem services.

“Conservationists rarely consider the roles individuals, with their own unique behavior, physiology, and genome, play in shaping ecosystem processes and consequently ecosystem services, but this is changing,” wrote the study authors.

“An ongoing surge in research on animal personalities (that is, behavioral differences among individuals that are consistent over time and across contexts) is exposing the ecological roles of individuals to scientific scrutiny.”

By measuring a large variety of traits, including boldness, aggressiveness, docility, curiosity, or playfulness, a team of scientists led by the University of Maine shed more light on how animal personalities help them perform a diversity of ecosystem services.

In pollination systems, for example, “fast and inaccurate” or “slow and precise” foragers may succeed in different foraging situations. Thus, fast and impulsive bees likely forage on flowers of simple design, while slower, more reflective bees are generally attracted to complex flowers. In processes such as seed dispersal, bolder, more active animals tend to disperse the seeds they consume farther afield than the more timid ones.

According to the researchers, personality traits also impact the effect of control methods on pest species, by influencing an individual’s trappability, and its relation to predators or humans.

For instance, the severity of plague pandemics appeared to diminish once the highly friendly rat species Rattus rattus, which transmitted the plague bacillus to humans through its fleas, was superseded by the more distant and fearful Rattus norvegicus, which preferred to stay further away from human settlements.

Finally, much ecotourism, such as the whale-watching industry, is dependent on friendly, curious, or playful individual creatures. “Some cetaceans are recognizably individual and repeatedly approach boats for close encounters that are far more exciting than viewing from a legally mandated distance,” the authors reported.

“These examples demonstrate that there is a vast potential to explore ways in which the personality composition of a population may affect the ecosystem services that the population provides,” the researchers concluded.