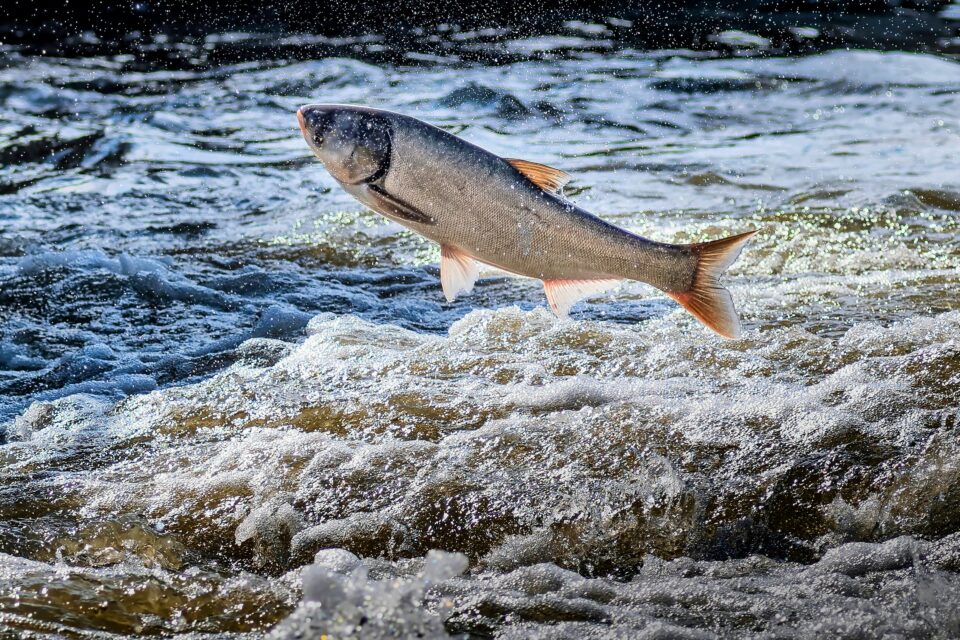 Invasive fish can cause ecosystem collapse

Humans have introduced non-native species to ecosystems all over the globe. In a new study from the University of Cambridge, researchers have found that specific animals such as silver carp and American signal crayfish cause declines in other important species in aquatic environments.

The experts report that these types of invasive fish can push lake ecosystems to a tipping point beyond which there is an abrupt shift from healthy to degraded conditions. According to the researchers, this shift is difficult to reverse.

The introduction of invasive fish leads to a decrease in water quality. When a freshwater ecosystem collapses and becomes unhealthy, it is often dominated by algal blooms. These blooms create toxins that poison freshwater supplies as well as block sunlight, destroying other life forms in a pond or lakes.

“Algal blooms represent one of the most significant threats to the security of the Earth’s surface freshwaters,” said study first author Dr. Sam Reynolds. “Simply undoing the circumstances that triggered a tipping point will not restore the ecosystem – the road to recovery is slow and steep,”

While some invasive species can push a freshwater ecosystem towards collapse, other non-native species such as zebra mussels actually help stall ecosystem collapse and may even restore degraded lakes.

“Managers of drinking water reservoirs, for example, may be able to avoid the cost of dealing with blooms of harmful algae, by removing invasive crayfish but allowing established non-native zebra mussels to remain and act as biological filters,” said study senior author Professor Davis Aldridge.

“Early detection and rapid response plans should always be our first line of attack. But in situations where invaders have already established and can no longer be eradicated, it may be appropriate to embrace their positive effects.”

Although the research focuses on relatively shallow lake ecosystems, the scientists believe the framework of their research could also be used for other ecosystems facing the threat of collapse.