Why do some animals eat their young? • Earth.com 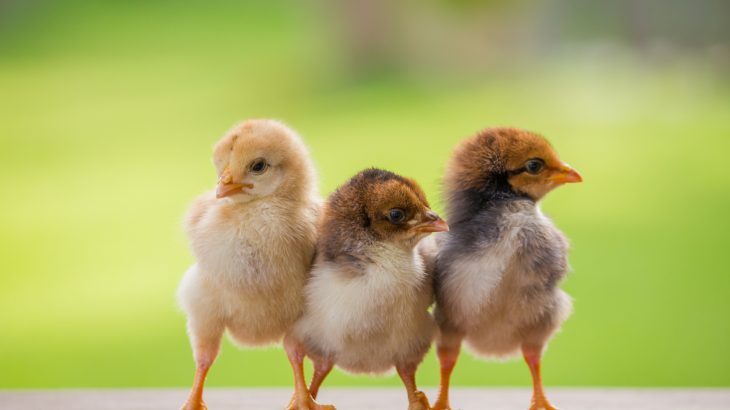 Why do some animals eat their young?

Many mammals, insects, fowl, and reptiles have been documented eating or abandoning some of their young, but the reason for this cannibalistic behavior has puzzled the scientific community until now.

Researchers from the University of Tennessee and the University of Oxford used a mathematical model to help provide context to filial cannibalism and offspring abandonment and found that overall, animal parents who engage in these behaviors do so to benefit their other offspring.

The researchers detailed their findings in a new study published in the journal Frontiers in Ecology and Evolution.

Quality control, disease risk, short supply of resources and overcrowding are all potential threats to newly born offspring, and for animals that birth large litters or clutches, these threats are intensified.

“For example, in the beaugregory damselfish, fathers were more likely to eat eggs under low oxygen conditions,” said Hope Klug, a senior author of the study. “Such cases have led to the hypothesis that eating or abandoning offspring may be an adaptation to improve overall survival of offspring by reducing their density.”

In this context, filial cannibalism or abandonment may be an extreme form of parental care.

To explore this idea further, the researchers turned to mathematical modeling to better understand the benefits of eating offspring. The researchers focused on egg-laying animals like reptiles and chickens.

“The model introduced an imaginary individual with a mutation for filial cannibalism or offspring abandonment, into a population of generic egg-laying animals,” said Dr. Mackenzie Davenport, a lead author of the study.

The gene for cannibalism spread through the population if filial cannibalism benefitted the parents and provided extra calories.

The researchers also found that egg-laying density increased offspring mortality which helps confirm the idea that filial cannibalism or abandonment is a choice that ensures more offspring survive in the long run.