Animals in national parks are impacted by human visitors • Earth.com 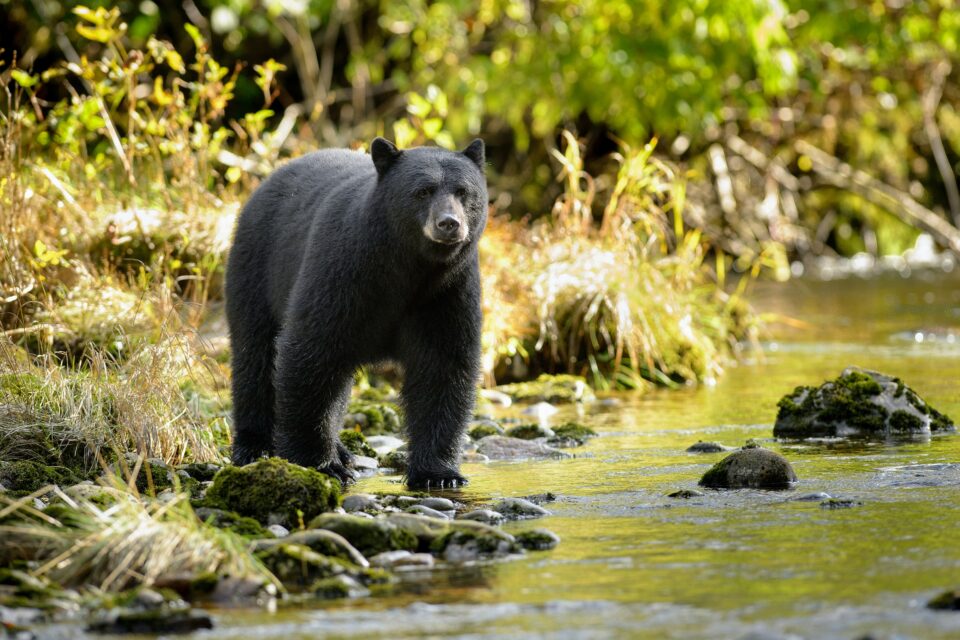 U.S. national park traffic has grown steadily over the past decade, with popular parks such as Yosemite or Yellowstone reaching over one million visitors per year. In such heavily used areas, it is expected that animals will change their behavior to avoid humans. However, according to a new study led by the University of Washington (UW), even in remote, rarely visited national parks, the presence of just a few humans can significantly impact the activity of wildlife residing there.

“There’s been increasing recognition of how much just the presence of humans in these places, and our recreating there, can impact wildlife,” said senior author Laura Prugh, an associate professor of Wildlife Ecology and Conservation at UW. “These results are striking in showing that really any level of human activity can have an effect on wildlife.”

The researchers focused on the Glacier Bay National Park, a coastal area in southeast Alaska which is accessible only by boat or plane, and attracts less than 40,000 visitors per year. They installed 40 motion-activated cameras across 10 sites to examine the behavior of four animal species – wolves, black bears, brown bears, and moose – during two summers.

The investigation revealed that, if humans were present in the areas, the cameras detected less than five animals per week across all the species studied, suggesting that the animals generally avoid areas visited by humans. Moreover, in backcountry areas, wildlife detections dropped to zero when 40 or more humans visited each week.

“It was eye-opening to see the number of wildlife sightings we are ‘missing’ just by recreating in backcountry areas of Glacier Bay,” said study lead author Mira Sytsma, who completed the research as a graduate student at UW. “I was surprised that for all four species, wildlife detections were always highest when there wasn’t any human activity. So many people visit national parks for the chance to view wildlife, and that desire alone may reduce the chance of it happening.”

Although all four animal species showed changes in activity due to humans, wolves appeared to be most affected by human presence, while brown bears were the least affected. Surprisingly, moose were more active during the times of day and locations where people were seen, suggesting that they might be using humans as a protective shield against predators.

These findings could help park managers consider different approaches to making parks more accessible to both humans and wildlife, by concentrating trails and human use in only a few areas, or put restrictions on the time of day or days in which people can visit the parks.

“Our findings lend support to concentrating human activities in some areas, because if you’re going to go above zero human activity and it’s going to have an impact, you might as well go way above zero in some areas and then have other areas where you have almost no human activity. In those areas, then, wildlife can live their natural lives unaffected by people,” Professor Prugh concluded.