Animals move their eyes and bodies separately to save energy • Earth.com 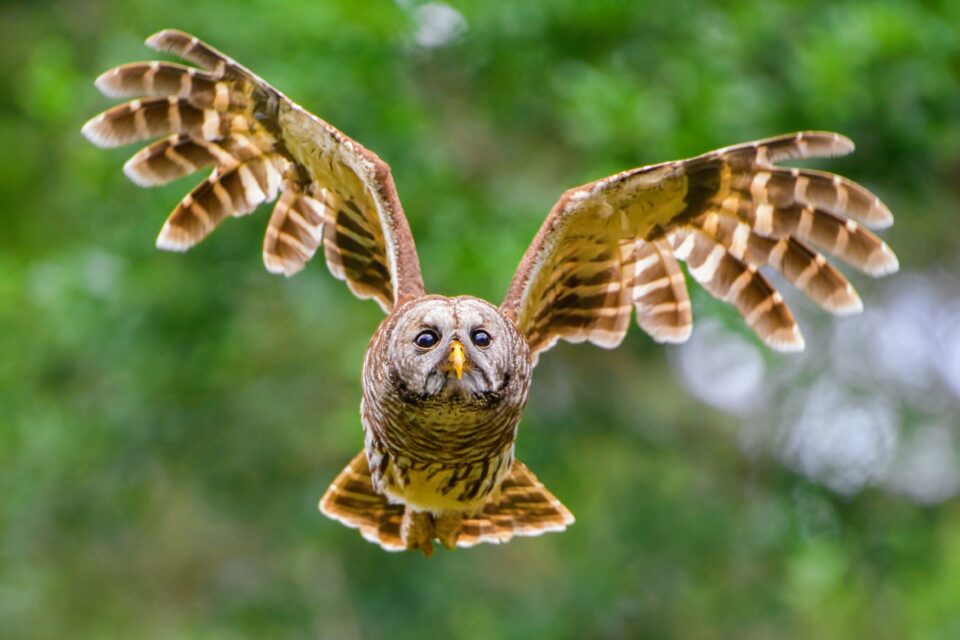 Researchers at Penn State recently published a paper which suggests that animals move their eyes and bodies separately due to an evolutionary function designed to save energy. The study’s principal investigator, Jean-Michel Mongeau, is an assistant professor of Mechanical Engineering.

“When a fly moves, it coordinates its head, wings and body to fly through the air, evade predators or look for food,” said Professor Mongeau. “We discovered that when controlling gaze, fruit flies minimize energy expenditure and increase flight performance.”

The researchers had the flies enter a virtual reality experiment that simulated free flying. They recorded the flies’ movements using high-speed cameras to conduct their analysis.

The experts believe that having the head and body work cooperatively is energy efficient for animals. “Since the head is smaller, it has less resistance to motion, or inertia, which means it can respond to quick movements, while the much larger body responds best to slower movement,” explained Professor Mongeau.

Using the fruit fly data, the researchers developed a model that can be applied to other insects, rats, and birds. The team also considered primates,

“The way the flies move their head and body is very similar to the way primates move their heads and eyes, which is remarkable since they diverged hundreds of millions of years ago,” said Professor Mongeau.

Professor Mongeau believes that the evolution of independent eye movement was integral for our ancestors as they transitioned from ocean to land. This idea is based on the fossil record, which indicates that vertebrates began gaining independent movement of head and eyes when they started moving to land habitats.

“As vertebrate animals transitioned from water to land more than 350 million years ago, the development of mechanisms to control head and eye movements could have had substantial evolutionary benefits,” said Professor Mongeau. “We discovered that there is a sweet spot in eye-head-body ratios, suggesting that inertia may have been an important constraint in the evolution of vision.”

The experts said that their results will influence robotic development. Study first author Benjamin Cellini explained that in robotics, sensors are typically fixed in location. “But in the animal kingdom, sensing and movement are coupled, as many physical sensors, like eyes, move. Inspired by biology, we can design more energy-efficient robots by making vision-based sensors mobile.”

This study is published in the journal Proceedings of the National Academy of Sciences.