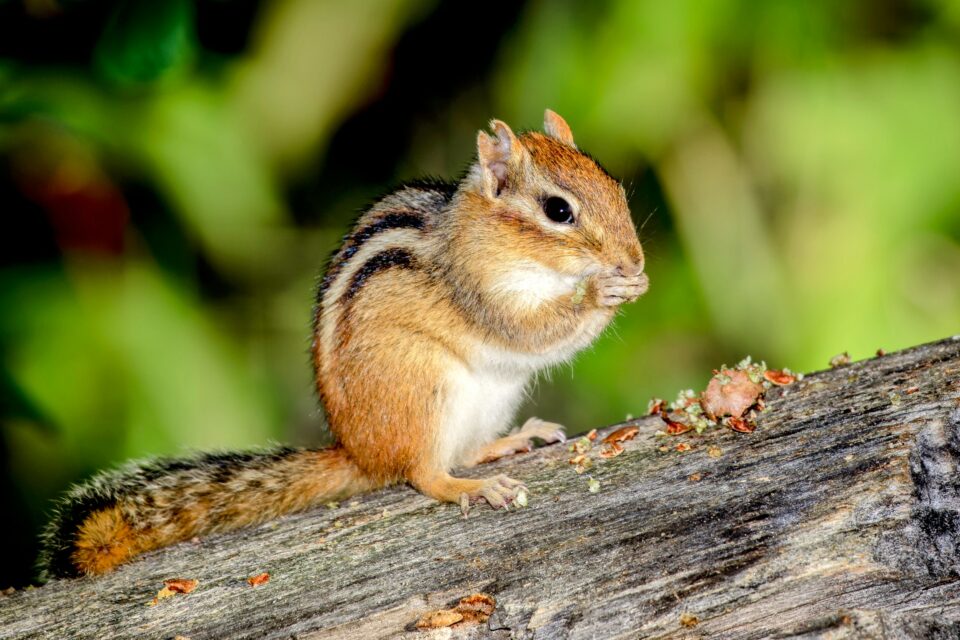 Freezing temperatures are highly challenging for life, which is water-based. Animals have three main strategies to survive extremely low winter temperatures: migrating, remaining where they are and resisting the cold, or reducing their body temperatures and metabolic rates in a state called torpor (which includes both dormancy and full-blown hibernation). The main role of these cold-survival strategies is dealing with energy deficits imposed by reduced solar energy and food availability in the winter.

Biologists have usually studied these cold-survival strategies in isolation, treating them as mutually exclusive alternatives. However, according to a new study conducted by Giorgia Auteri, a biologist at the University of Michigan, many animals combine multiple strategies to beat the cold.

For instance, a large number of high-latitude bats and birds such as swallows, warblers, or hummingbirds use both migration and torpor. In some cases, strategies are split among members of the same species: some blue jays migrate south during winter, while others stay put, and individual eastern chipmunks often shift from torpor to cold resistance when food is abundant.

“Each cold-survival strategy exists not as a binary but on a spectrum,” explained Dr. Auteri. “Separate treatment of these strategies misses opportunities to identify broader patterns and mechanisms and eliminates the possibility of discoveries that require comparisons across strategies.”

The integrated conceptual framework for mapping cold-survival strategies that Dr. Auteri has developed could help resolve discrepancies in Bergmann’s rule, which argues that the trend of larger animal body size at higher latitudes facilitates cold resistance due to the lower surface area-to-volume ratio that is a trademark of large animals. However, many migratory birds and small mammals deviate from this rule.

“This proposed framework, which considers cold-survival strategies collectively, resolves the mystery of why some taxa ‘break’ the rule,” said Dr. Auteri. “Small mammals do not follow the rule well because they often use torpor instead of resistance. Migratory birds conform less strongly because, like small mammals, they use an alternative – migration.”

In order to conceptualize and quantify cold-survival strategies, Dr. Auteri proposes a framework with four main components. She argues 1) that seasonal migration, torpor, and cold-resistance should be considered collectively; 2) that species often use multiple strategies; 3) that each of these strategies exists on a spectrum which permits partial use; and 4) that species can exhibit proportional use, where the employment of one strategy leads to a significant decrease in the use of others.