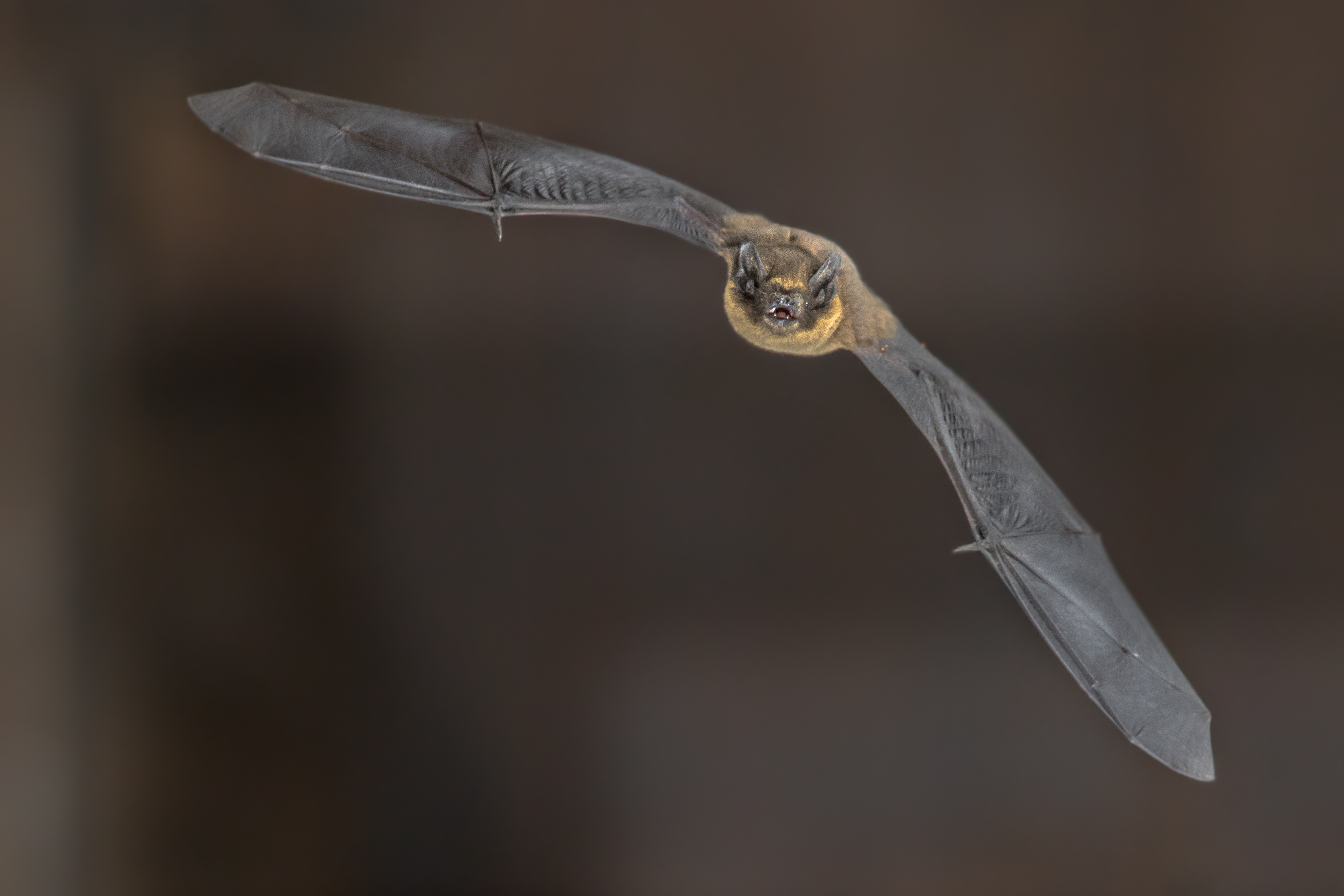 Noise navigation: How animals use echolocation

What could be stranger than using noise for navigation?  Of course humans use radar, but imagine standing in a completely dark room and using only your own voice and your ears to find your way through the night. Echolocation is an odd and deeply interesting adaptation shared among unrelated mammals and birds.

Most people think of bats, and echolocation is incredibly important for the flying mammals, but they’re not alone.  Bats hunting at night can locate insects in the dark via the clicks they produce and echoes from those clicks.  Certain wary moths hearing the clicks actually use their own noises to ‘jam’ the bats echolocation and quickly drop out of the bat’s flight path.  I’ve volunteered with the Colorado Division of Wildlife to set up audio recorders near cave entrances.  The recordings of bats can be analyzed by software and identify bats to species and give good estimates of bat numbers.  It’s hoped that audio monitoring can also help scientists identify bat colonies in trouble or under stress from disease or other disturbance.

In an interesting case of convergent evolution, oil birds use echolocation to navigate the caves where they perch at night as well as the forests at night where they feed.  Oil birds are so named because of the high concentrations of oil in their bodies due to their unique diets.  Fruit bats tend to favor sweeter fruits but there are other oily or fatty fruits such as the avocado that oil birds prefer.  Oil bird echolocation isn’t as fine as detecting small insects on the wing but it works fine for locating fruit trees and cave roosts in the dark.

There are also swifts, birds not closely related to oil birds that nest in caves of South-east Asia and Australia and use echolocation.

Toothed Whales also use echolocation.  Cetaceans such as Narwhales and river dolphins are nearly blind.  The Arctic Ocean is full of the vocalizations of marine mammals, including narwhals and has been described as a sound cape few humans ever experience much less learn to appreciate.  In his book Arctic Dreams, Barry Lopez makes clear that Narwhals live in a world of sound, there has even been conjecture that narwhal males ‘sound joust’.

Less well known is the fact that the humble shrew uses echolocation.  Research is just in it’s infancy as far as shrew echolocation but it makes sense that the blind mammal would use echolocation to locate itself in the environment.

Echolocation involves a host of evolutionary adaptations from the ability to create noises that echo in an appropriate form for echolocation to hearing to a brain that can quickly and accurately analyze sounds for navigation.  The fact that echolocation has evolved separately so many times proves its utility and suggests that there could be other animals using echolocation without our notice or new species of echolocation using animals yet undiscovered.  Who knows what this world of noise in the dark has yet to reveal to the curious, I for one hope it always remains a bit mysterious though.