Antibiotic resistance has been linked to climate change • Earth.com 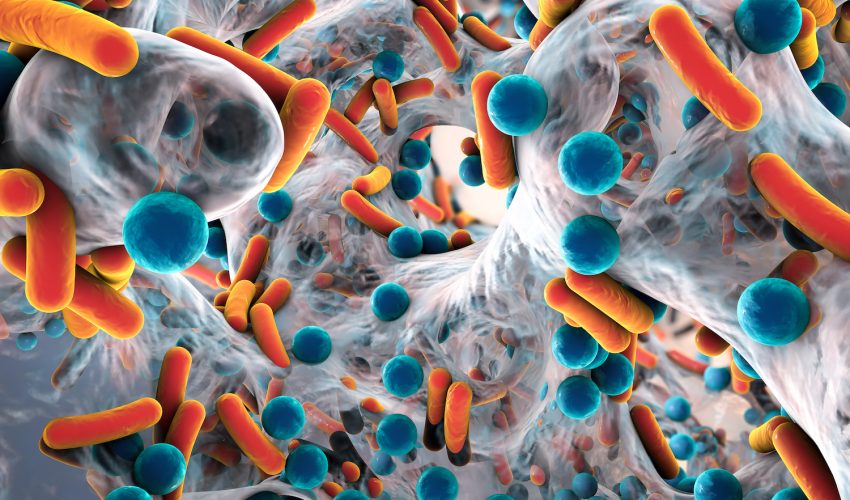 Antibiotic resistance has been linked to climate change

“The effects of climate are increasingly being recognized in a variety of infectious diseases, but so far as we know this is the first time it has been implicated in the distribution of antibiotic resistance over geographies,” said MacFadden.

“We also found a signal that the associations between antibiotic resistance and temperature could be increasing over time.”

According to the Centers for Disease Control and Prevention, antibiotics are unnecessarily prescribed around 30 percent of the time, which was previously believed to be the cause of rising antibiotic resistance.

In the current study, the team used hospital and lab data from between 2013 and 2015 to examine antibiotic resistance in E. coli, K. pneumoniae and S. aureus. The investigation included more than 1.6 million bacterial specimens from 223 facilities across 41 states.

The study revealed that an increase in temperature of 18 degrees Fahrenheit boosted antibiotic-resistant strains of K. pneumoniae by 2.2 percent, S. aureus by 3.6 percent, and E. coli by 4.2 percent.

“Estimates outside of our study have already told us that there will already be a drastic and deadly rise in antibiotic resistance in coming years,” said co-senior author John Brownstein.

“But with our findings that climate change could be compounding and accelerating an increase in antibiotic resistance, the future prospects could be significantly worse than previously thought.”

The team also found a link between antibiotic resistance and population density.

“Population growth and increases in temperature and antibiotic resistance are three phenomena that we know are currently happening on our planet,” explained senior author Mauricio Santillana. “But until now, hypotheses about how these phenomena relate to each other have been sparse.”

Brownstein said that the research highlights an urgent need to gain a better understanding of how our changing environment is interconnected with infectious disease and medicine.