The Arctic has warmed four times faster than the rest of the planet • Earth.com 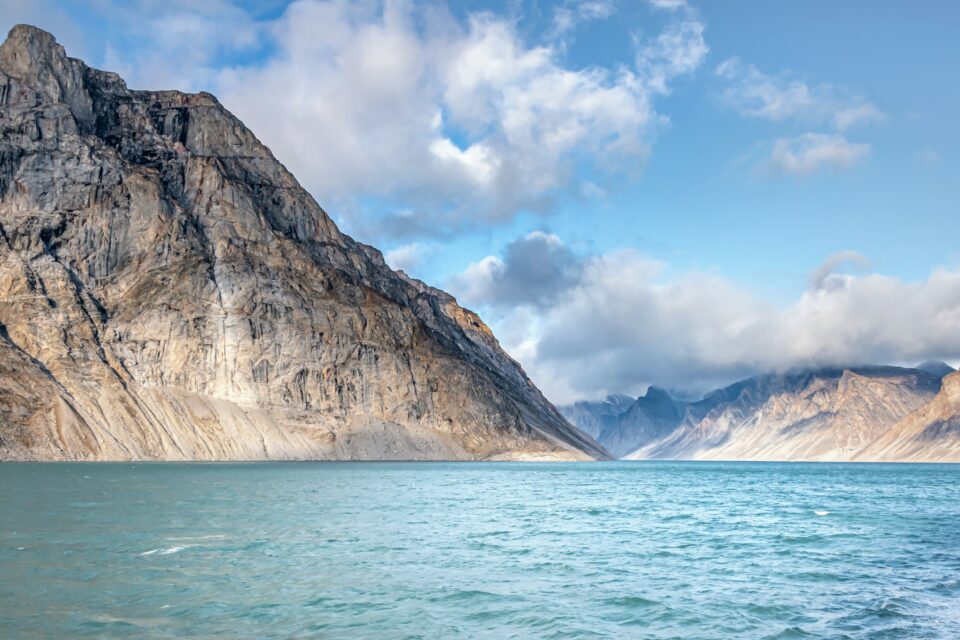 A team of researchers from the Finnish Meteorological Institute in Helsinki has recently confirmed that, over the past four decades, the Arctic has been warming four times faster than the rest of the world, with some areas – such as the Barents Sea north of Russia and Norway – warming up to seven times faster. This rapid heating is largely caused by a feedback loop in which warming melts the sea ice, exposing more of the Arctic Ocean to sunlight and leading to more warming, which in turn leads to even more melting and warming, resulting in a phenomenon called Arctic amplification.

An immediate effect of rapid Arctic warming is the faster melting of the Greenland ice sheet, which contributes to sea-level rise. However, the impacts of this phenomenon extend well beyond the Arctic regions, giving rise to extreme weather events, such as heatwaves, massive rainfall, and storms in North America and other parts of the globe. For instance, recent events such as the deadly heatwaves clamping down Europe, the heavy rainfall that flooded Seoul, or the McKinney wildfire that continues to rage in Northern California are at least partly correlated to the rapid heating of the Arctic.

According to the scientists, warming has caused the Arctic’s fundamental climate to change to one characterized more by liquid water than ice, which has a profound effect on plants, animals, and human living there. The loss of sea ice is endangering polar bear populations, which affects the well-being of local communities who have hunted them for centuries, while sailing routes that were perpetually filled with ice are now opening up, increasing the environmental risks of ocean shipping to once pristine waters. Moreover, shorelines are eroding more quickly, and permafrost is thawing at unprecedented rates, leading to increased greenhouse gas emissions and damaging Arctic infrastructure.

These phenomena are still largely underrepresented by existing climate models and previous research. “Numerous studies report that the Arctic is warming either twice, more than twice, or even three times as fast as the globe on average. Here we show, by using several observational datasets which cover the Arctic region, that during the last 43 years, the Arctic has been warming nearly four times faster than the globe, which is a higher ratio than generally reported in literature,” the authors wrote. “Our results call for more detailed investigation of mechanisms behind Arctic amplification and their representation in climate models,” they concluded.