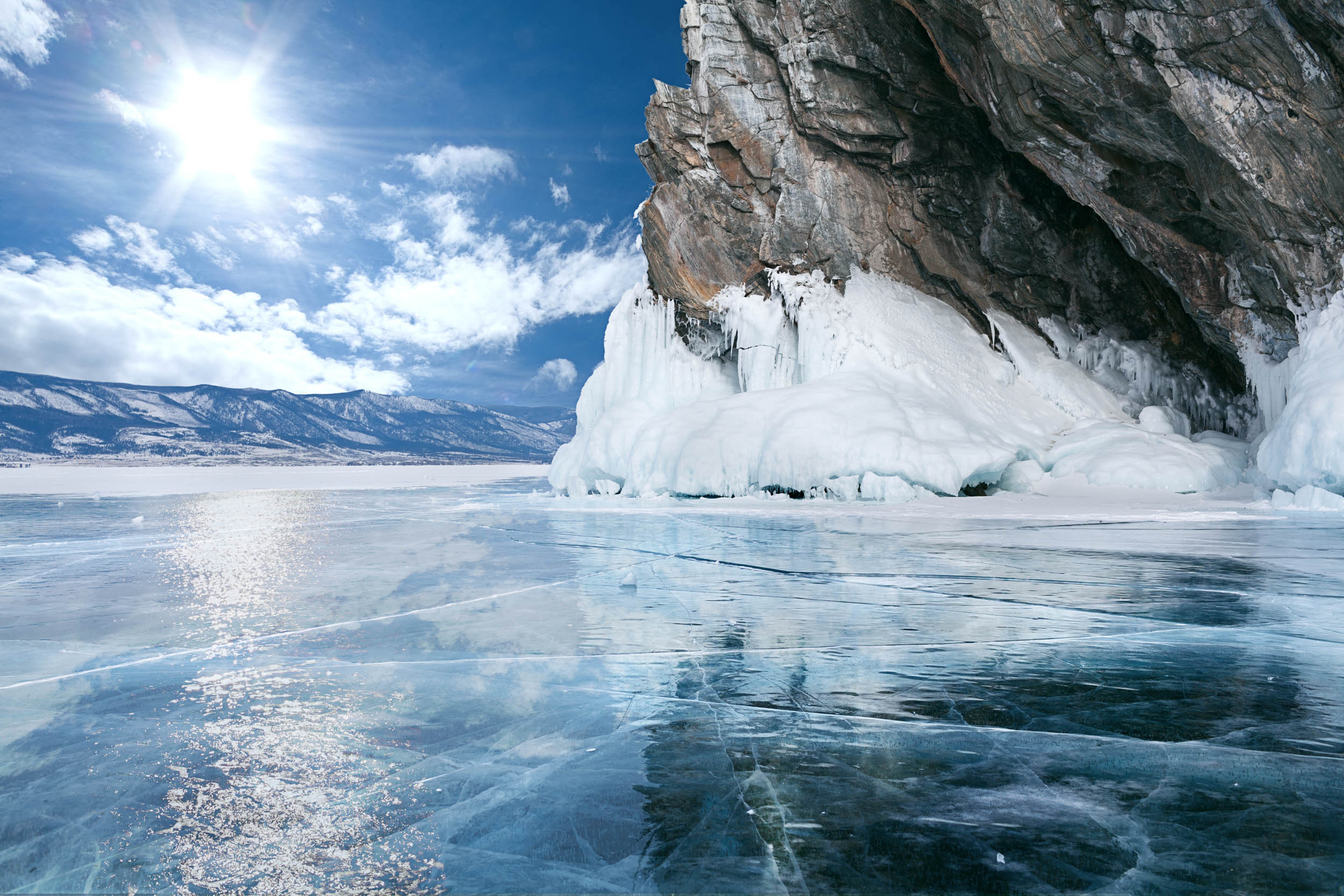 In another clear sign that the Earth is warming, scientists have shown that Arctic lakes are melting earlier each spring.

A team of researchers from the University of Southampton recently monitored 13,300 Arctic lakes using satellite imagery. They have shown that on average ice is breaking up one day earlier per year, based on a 14-year period between 2000 and 2013. Their findings are published in the Nature journal Scientific Reports.

The researchers used information on how light is reflected off the Arctic lakes, as recorded by NASA’s Moderate Resolution Imaging Spectroradiometer (MODIS) sensor, which collects a range of spectral and thermal data on a daily basis as it circles the globe on two satellites. This study used the changes in reflectance to identify the freezing and thawing processes.

Southampton’s Professor Jadu Dash, says: “Previous studies have looked into small numbers of Arctic lakes to show the impact of changes in temperature on the cyclic nature of lake-ice cover. However, ours is the first to use time-series of satellite data to monitor thousands of Arctic lakes in this way across the Arctic. It contributes to the growing range of observations showing the influence that warmer temperatures are having on the Arctic.”

The researchers discovered that all five study areas in the Arctic (Alaska, Northeast Siberia, Central Siberia, Northeast Canada and Northern Europe) showed significant trends of early ice break-up in the spring, but to varying degrees. Central Siberia demonstrated the strongest trend, with ice starting to break-up an average of 1.4 days earlier each year. Northern Europe showed the lowest change of ice break-up at 0.84 days earlier per year. They found a strong relationship between decreasing ice cover and an increasingly early spring temperature rise.

The team also examined the timing of formation of ice cover on the lakes in late autumn. Although the use of satellite images wasn’t possible due to the short daylight period limiting valid satellite observation, observations on the ground suggest lake freezing is starting later – further shortening the ice period, although more work would be needed to confirm this.

Co-author Professor Mary Edwards, from the University of Southampton, comments “Our findings have several implications. Changing ice cover affects the energy balance between the land and atmosphere. Less ice means a longer season for lake biology, which together with warmer temperatures will affect processes such as CO2 and CH4 emissions. Furthermore, many people use ice-covered landscapes for winter transport, and so spring and autumn travel for commercial and subsistence activities is likely to be more and more affected.”

Professor Dash concludes: “This demonstrates the potential of routine satellite data for long term monitoring of physical changes on the Earth’s surface. In the future, the new Sentinel series of satellites from the European Space Agency provide potential opportunities to examine these changes in greater detail.” 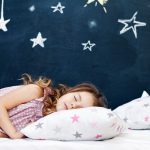 A new study has linked inadequate sleep to mental health... 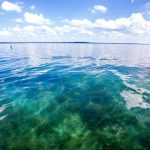 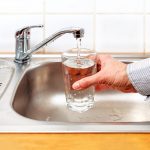