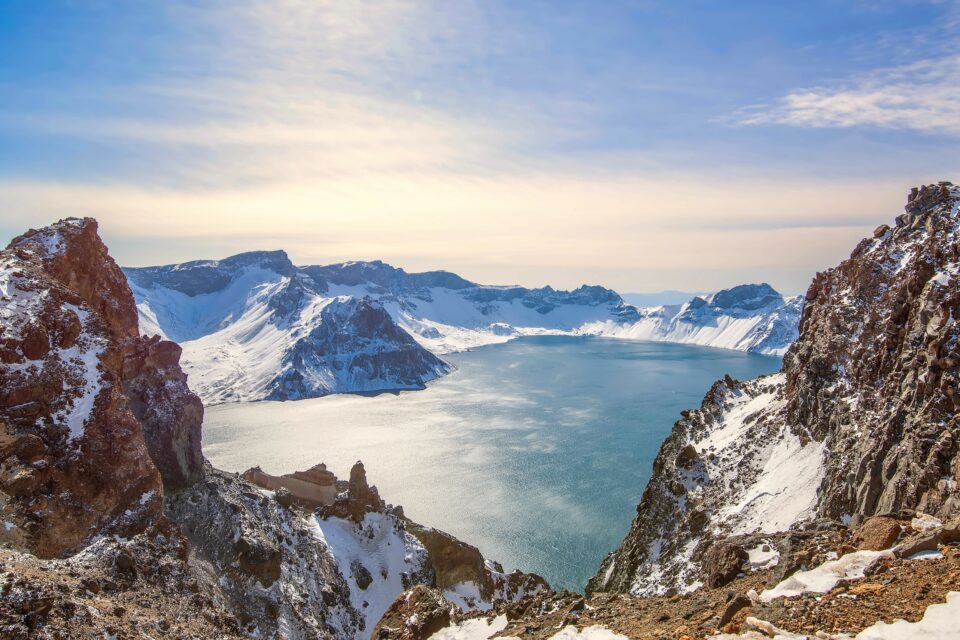 In the Arctic, melt ponds form when water from melting snow or ice settles into surface depressions. The extent of these ponds and the timing of their seasonal formation influences the surface albedo that controls the amount of solar radiation reflected from the surface.

Melt ponds reduce the albedo, allowing solar radiation to be absorbed and transmitted further below, into the seawater. This increased absorption of solar energy warms the upper ocean and leads to rapid ice melt, as well as the growth of several phytoplankton species which are better adapted to higher light levels. This phenomenon can have wider ramifications for the rest of the food web. Thus, clarifying the extent and locations of melt ponds is crucial for better understanding Arctic’s climate and ecosystems.

According to a new study led by the University of Alaska Fairbanks (UAF), two widely used computer models which predict summer melt pond formation on sea ice have greatly overestimated their extent. “No model is perfect,” said study lead author Melinda Webster, an expert in sea ice dynamics at UAF. “This study uses a combination of surface-based, airborne, and satellite data to reveal the possible imperfect representation, or missing physics, of sea-ice melt processes, which we can focus on improving.”

During a year-long expedition aboard the research vessel Polarstern, Professor Webster and her colleagues collected field data consisting of observations from multi-kilometer surveys of the frozen icescape during the summer melt from June to July 2020 on one ice floe, and during the autumn freeze-up from August to September 2020 on another floe.

The scientists compared their measurements to airborne and satellite imagery to assess the coverage of the melt ponds in the broader region. While the two previously used computer models have predicted that melt ponds cover 41 to 51 percent of the area, the new findings revealed that in fact they only cover about 21 percent of this region.

“By improving the representation of key physical processes in models, we expect the models to simulate climate states more reliably no matter what time period it is — past, present or future,” Professor Webster concluded.

The study is published in the journal Elementa.