Radiation made Earth uninhabitable for much longer than expected • Earth.com 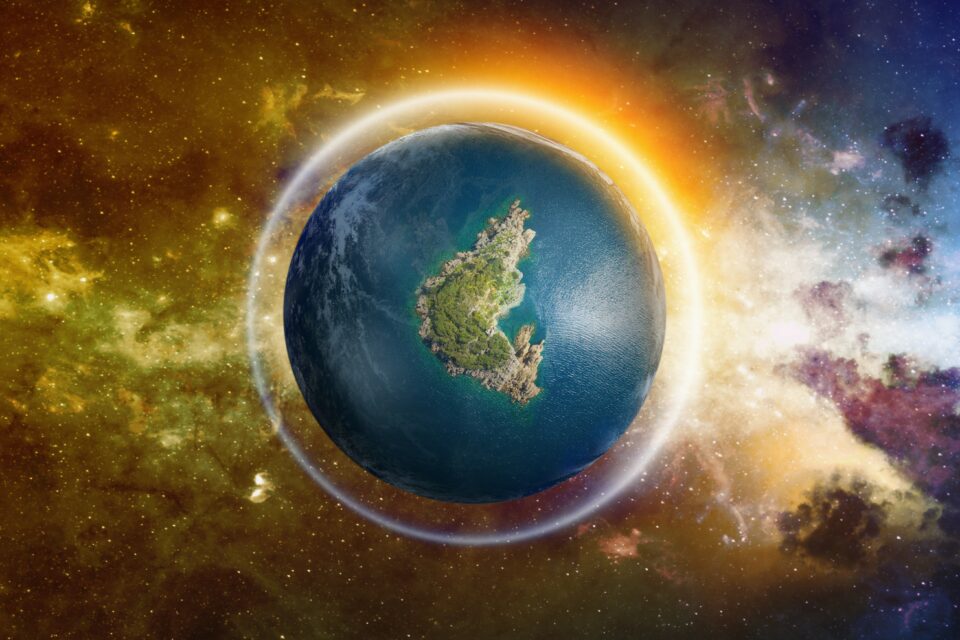 Radiation made Earth uninhabitable for much longer than expected

As life evolved on Earth over the last 2.4 billion years, our planet was probably far less hospitable for long periods of time than expected, according to a recent study from the University of Leeds. Based on advanced computer simulations, the researchers found that, at times, the level of ultraviolet (UV) radiation reaching the Earth’s surface was up to ten times higher than what was previously estimated.

The study authors note that the last 2.4 billion years represents an important chapter in the development of the biosphere. Significant oxygen levels emerged in the atmosphere, and modern day levels were reached about 400 million years ago. This oxygen gave rise to more complex multicellular organisms and animals.

According to study lead author Gregory Cooke, the findings raise new questions about the evolutionary impact of UV radiation as many forms of life are known to be negatively affected by intense doses of UV radiation.

“We know that UV radiation can have disastrous effects if life is exposed to too much. For example, it can cause skin cancer in humans. Some organisms have effective defence mechanisms, and many can repair some of the damage UV radiation causes,” said Cooke.

Scientists have speculated for decades that the ozone layer was able to shield life from harmful UV radiation when the level of oxygen in the atmosphere reached about one percent relative to the present atmospheric level. The new study, however, does not support this theory. Through advanced computer modeling, the experts found that the level of

oxygen needed may have been much higher, perhaps 5  to 10 percent of present atmospheric levels. This means that there were periods when UV radiation levels at the Earth’s surface were much greater. The scientists believe that this could have been the case for most of the Earth’s history.

“If our modeling is indicative of atmospheric scenarios during Earth’s oxygenated history, then for over a billion years the Earth could have been bathed in UV radiation that was much more intense than previously believed,” said Cooke.

“This may have had fascinating consequences for life’s evolution. It is not precisely known when animals emerged, or what conditions they encountered in the oceans or on land. However, depending on oxygen concentrations, animals and plants could have faced much harsher conditions than today’s world. We hope that the full evolutionary impact of our results can be explored in the future.”