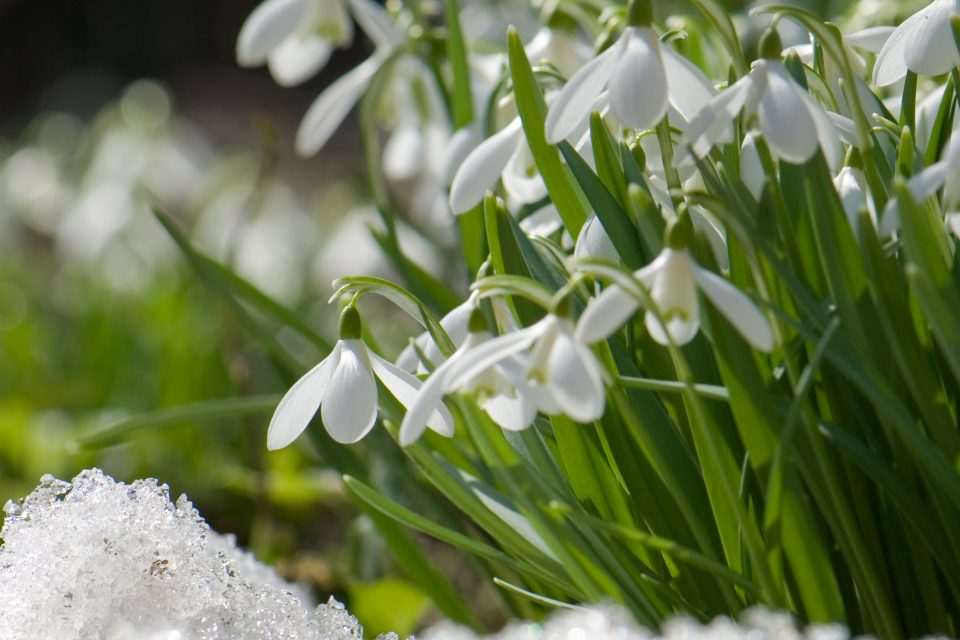 Climate change is ramping up the competition for Arctic plants to attract pollinators, according to a new study from the University of Helsinki. Warmer temperatures are extending the flowering periods of more plant species, as well as their need for insect pollination.

The researchers report that the most attractive plant species steal the majority of pollinators, and other flowering plants are suffering as a result.

“Temperature is one of the most important environmental determinants of the onset of flowering. As the climate warms, plant species change their flowering periods, thereby changing their competition for pollinators.”

Tiusanen explained that his team has been studying the relationship between Arctic plants and pollinators in North East Greenland, where the climate is warming twice as fast as the global average.

“The most common flowering plant in this region is Avens, a widespread and abundant flowering species. The shape of an Avens’ flower is an open, white cup of nectar, irresistibly attractive to any pollinators around. In our comparisons, Avens was found to attract many more visitors than other plant species. When in bloom, it thus monopolizes insect pollination services at the expense of other plants in flower,” said Tiusanen.

The researchers analyzed the timing of flowering among various Arctic plant species under different environmental conditions, and found that higher temperatures cause flowering periods of flowering to expand significantly.

Compared to the flowering of Avens, the flowering of Moss Campion was found to advance, affecting the competition between the two species. The study revealed that with Avens in bloom at the same time, fewer insects carried the pollen of the Campion.

The findings indicate that global warming is altering competition between plant species for pollination services, and subsequently changing interactions between species.

When a plant is flowering alongside a more attractive competitor species, the chances of pollination and ultimately the long-term survival of the plant are at risk. Rare plant species, as well as those that are less attractive to pollinators, will likely suffer the most as a consequence.

“To me, the Arctic represents a planetary research laboratory for studies of climate change,” said study co-author Tomas Roslin. “The climate of this region is now changing twice as fast as the global average. What this means is that what happens in the Arctic today may later occur in the rest of the world. At the same time, relatively low species richness in the Arctic allows us to resolve their interactions in great detail.”

“But scientific reasons are only half the Arctic appeal. Northeast Greenland is one of the most beautiful areas in the world, and at the same time one of the largest uninhabited areas in the world. When studying insects here, you may even run into a polar bear. Such a combination keeps the researchers alert and awake.”

The study is published in the Global Change Biology.