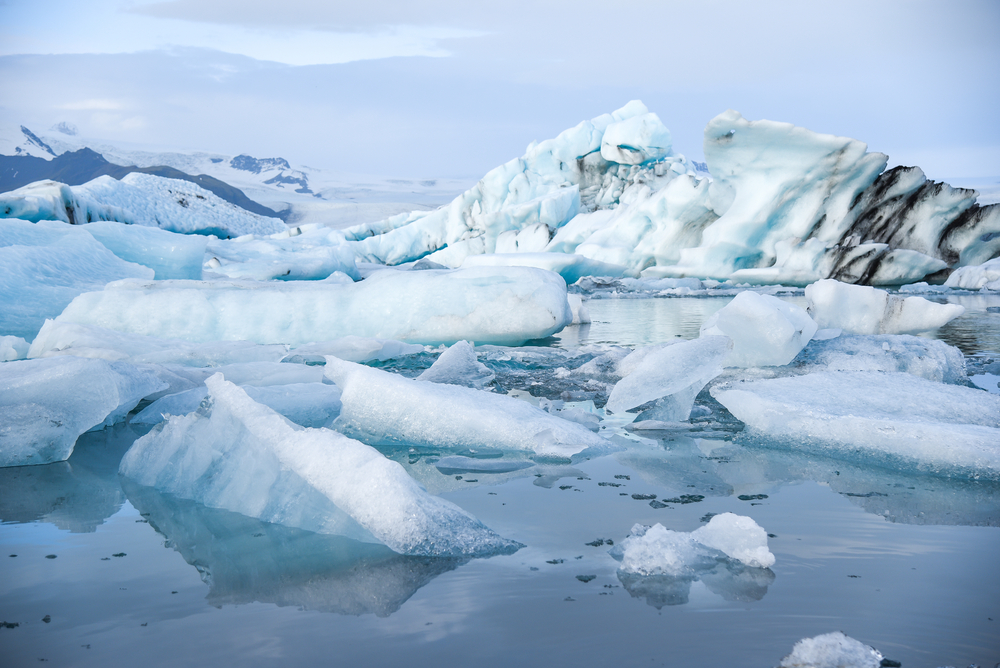 Each year, the National Oceanic and Atmospheric Administration releases its Arctic Report Card, and this year’s is showing some new high scores – but not in a good way.

The grades are in, and the Arctic broke several high temperature records, along with record low amounts of sea ice and rapidly shrinking glaciers.

The record-setting extremes show a disturbing trend of long-term Arctic warming, according to Dr. Jeremy Mathis, the head of Arctic research for NOAA. The warm weather is even intruding on normally cold months, when ice is usually building back up in the region, he said.

The Arctic seems to be warming faster than the rest of the world, he added, pointing to data gathered by the researchers.

Among the extremes logged by NOAA researchers in 2016’s peer-reviewed Arctic Report Card:

It’s not just the NOAA scientists who are concerned by weather extremes in the Arctic. The Arctic Report Card has other polar researchers worried.

Dr. Mark Serreze of the National Snow and Ice Data Center called it the most extreme year in the Arctic he’d ever seen.

Though climate change is partially to blame, an extreme El Niño in 2015 and 2016 may have added to the warming, the NOAA researchers said.

Extremes in the Arctic can mean extremes elsewhere, said Dr. Brendan Kelly, who studies the Arctic at the University of Alaska, Fairbanks and was a co-author of the NOAA report.