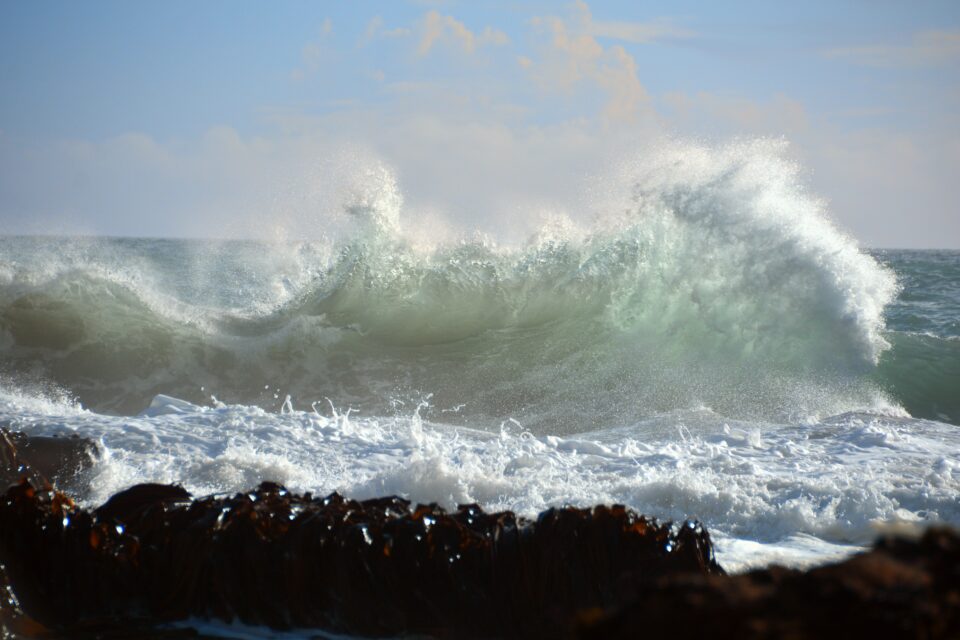 Research aircrafts are flying through the heart of Arctic storms this summer to better understand how weather systems are affecting polar sea ice.

Temperatures in the Arctic are rising faster than anywhere else on Earth. Climate change has altered sea ice dramatically, making it thinner, easier to break up and more susceptible to winds and storms.

During the summer, Arctic cyclones are hazardous weather events that affect the polar environment. They can impact sea ice movement and trigger rapid ice loss, which further influences the development of cyclones. These storms can measure thousands of kilometers in diameter and can persist for several days or weeks, often moving south outside the Arctic circle.

For the first time, two aircrafts will be flying 60 missions from the Norwegian Arctic to study summer cyclones. This will create a detailed picture of how the ice and ocean interact with the atmosphere above to better simulate climate prediction models.

As a result of global warming, sea ice is becoming thinner across large areas of the Arctic Ocean each and every summer. This means that winds can move the ice more easily, which in turn can influence weather systems. As a result, predicting changes to the Arctic environment has now become difficult in both the short and long term.

The dramatic changes in Arctic ice are expected to become increasingly important for global climate, which makes them an urgent research topic.

“Arctic cyclones are understood far less than those in temperate regions, making them even harder to predict,” said Professor John Methven of the University of Reading.

“This project will examine Arctic summertime cyclones from above, below and right in their midst. It will shed light on the relationship between sea ice and the atmosphere above, which will provide invaluable data to improve understanding of how climate change is affecting this globally important region.”

Flights are taking place from July 27th to August 24th. During the first week, strong northerly winds temporarily slowed sea ice retreat due to recent heat waves in the region. This and a forecast for an Arctic cyclone to track across Svalbard over the weekend have provided ideal conditions for the first flights.

A team of UK scientists are flying in the British Antarctic (BAS) Survey Twin Otter plane based from Longyearbyen in Svalbard, the most northerly town on Earth. The team is funded by the Natural Environment Research Council.

The flights will observe the ocean and sea ice, with a particular focus on where ice is breaking up. They will monitor turbulence, heat and moisture in the lower atmosphere and taking detailed measurements of physical properties of the sea ice such as surface height, roughness and temperature.

“Recent decades have seen a dramatic fall in Arctic sea ice area and cyclones appear to both slow down and speed up the ice decline, depending on the time of the year,” said Professor Ian Renfrew of the University of East Anglia.

Scientists from France and the USA are conducting additional flights in the SAFIRE ATR42 plane, equipped with radar and infrared sensors. The experts will take 3D measurements of the movement of clouds and the droplets within them from above during cyclone conditions.