Arctic warming linked to an increase in droughts • Earth.com 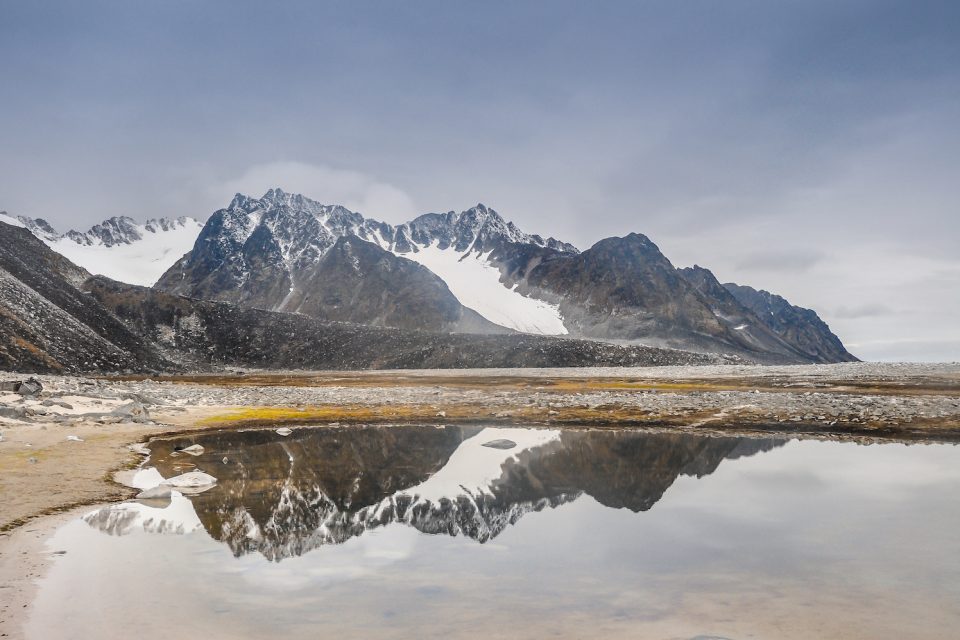 Arctic warming linked to an increase in droughts

Researchers from the University of Wyoming led the study, which was published in the journal Nature.

Data from 236 records across 219 sites were included in the study, and when the researchers were unable to access sufficient atmospheric data, records on tree rings, lake deposits, cave deposits, and glacier ice helped fill in the gaps.

“The Nature paper takes a global approach and relates the history of severe dry periods of temperature changes,” said Bryan Shuman, an author of the study. “Importantly, when temperatures have changed in similar ways to today (warming of the Arctic), the mid-latitudes — particularly places like Wyoming and other parts of central North America — dried out. Climate models anticipate similar changes in the future.”

10,000 years ago, lake levels were lower compared to today, and the researchers noticed that drier periods throughout history corresponded with warming in the Arctic.

“Our analysis shows that, when the Arctic is warmer, the jet stream and other wind patterns tend to be weaker,” said Shuman. “The temperature difference in the Arctic and the tropics is less steep. The change brings less precipitation to the mid-latitudes.”

Today, the Arctic is warming at rates double the global average, and the research shows that warming in the Arctic will lead to significantly less precipitation in the middle latitude in the coming years.