The most effective individual steps to battle climate change • Earth.com 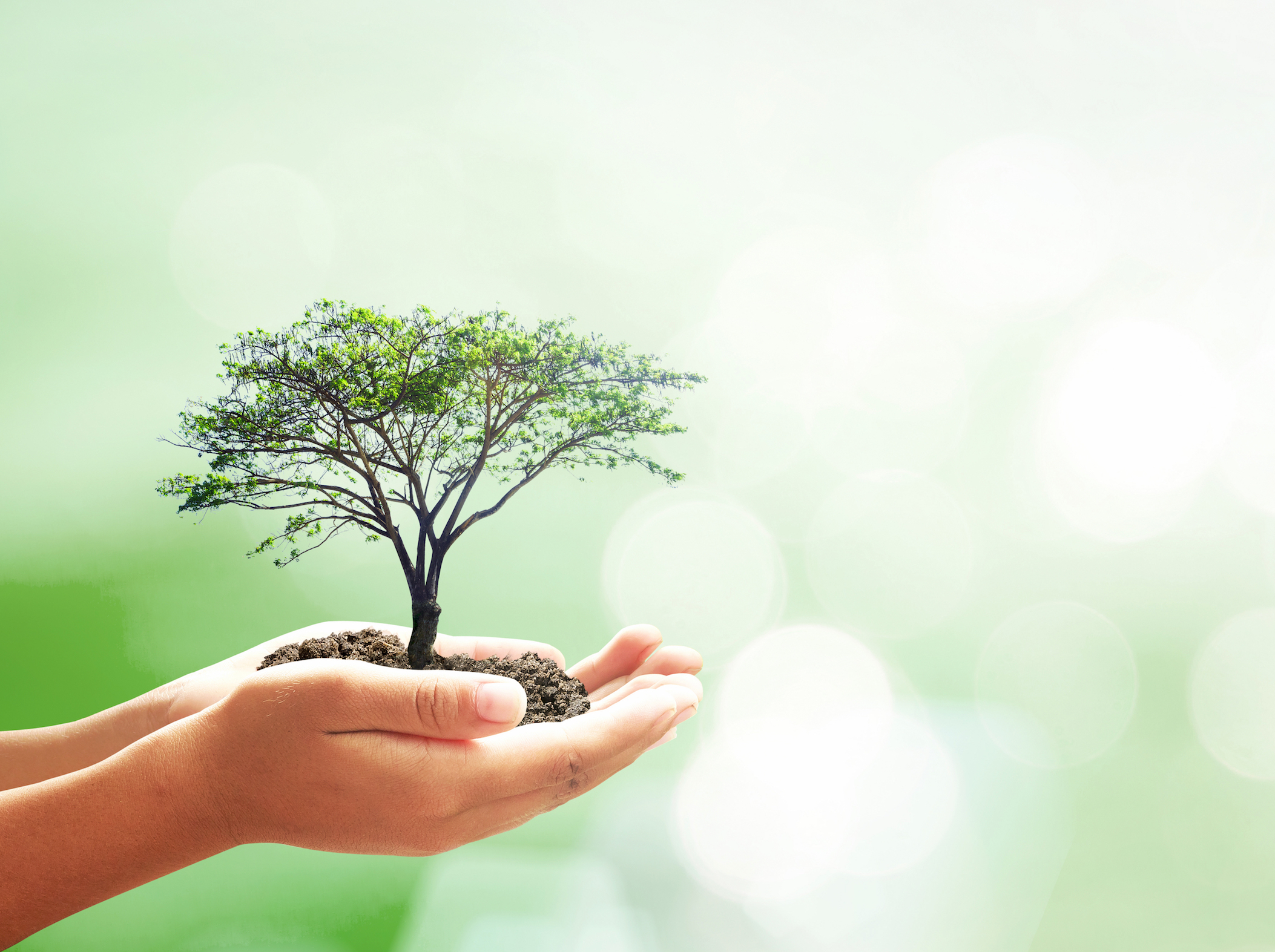 The most effective individual steps to battle climate change

In teaching people about how to reduce their carbon footprints, governments and schools aren’t highlighting the most effective steps, according to a new study.

However, many governments are still promoting strategies like comprehensive recycling, which is four times less effective than a plant-based diet, or changing household light bulbs, the study said.

The research analyzed 39 peer-reviewed papers, carbon calculators, and government reports to develop the potential of a range of individual lifestyle choices to reduce greenhouse gas emissions.

The researchers found that government resources from the EU, United States, Canada and Australia don’t highlight these actions, instead focussing on incremental changes with much smaller potential to reduce emissions.

“We recognize these are deeply personal choices,but we can’t ignore the climate effect our lifestyle actually has,” study co-author Kimberly Nicholas said. “Personally, I’ve found it really positive to make many of these changes. It’s especially important for young people establishing lifelong patterns to be aware which choices have the biggest impact.”

The authors hope the study “sparks discussion and empowers individuals,” she added. 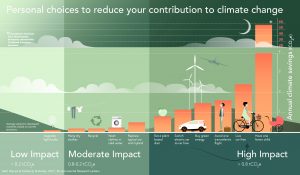