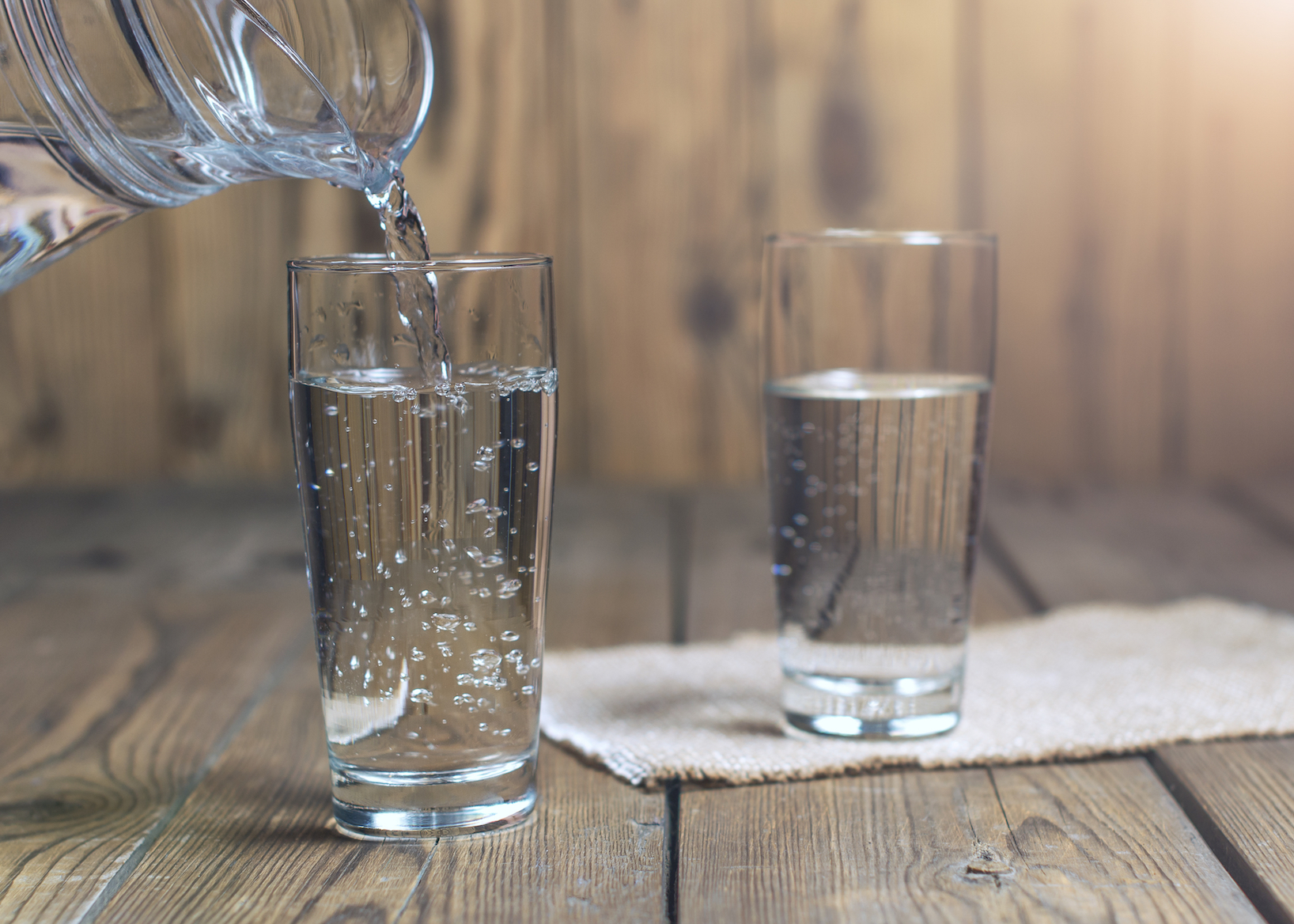 Private domestic wells, which are largely unregulated, provide drinking water for over 44 million people in the United States. According to research published by the American Chemical Society, 2 million people may be exposed to high levels of arsenic in their well water across the country.

Naturally occurring arsenic is commonly found in groundwater, soil, and sediment. Long-term exposure to this inorganic arsenic has the potential to cause a variety of health problems including various cancers. In addition, recent studies indicate that even low-level exposure can be dangerous for pregnant women, inhibiting fetal growth and causing premature birth.

While city water-treatment systems filter arsenic out, monitoring and removing contaminants in well water is up to private owners. Joseph D. Ayotte and colleagues at the U.S. Geological Survey and the U.S. Centers for Disease Control and Prevention set out to determine which regions of the country may have well water containing high levels of arsenic.

The researchers developed a model to represent tens of thousands of existing arsenic measurements from wells across the country in an effort to map well-water arsenic levels. The team took into account several factors that affect arsenic concentrations, such as regional rainfall, geology, and aquifer chemistry.

The model pinpointed areas of the country where wells would likely have levels of arsenic higher than 10 micrograms per liter, the maximum concentration level established by the Environmental Protection Agency.

The regions identified by the model included New England, the upper Midwest, the Southwest, and southern Texas. Based on this assessment, the researchers estimated that the affected wells serve about 2.1 million people.

The researchers hope that their investigation will raise awareness and encourage private well owners to test their wells for arsenic. The findings of the study, which are published in Environmental Science & Technology, could also help officials develop and implement strategies to reduce dangerous arsenic levels in well water.