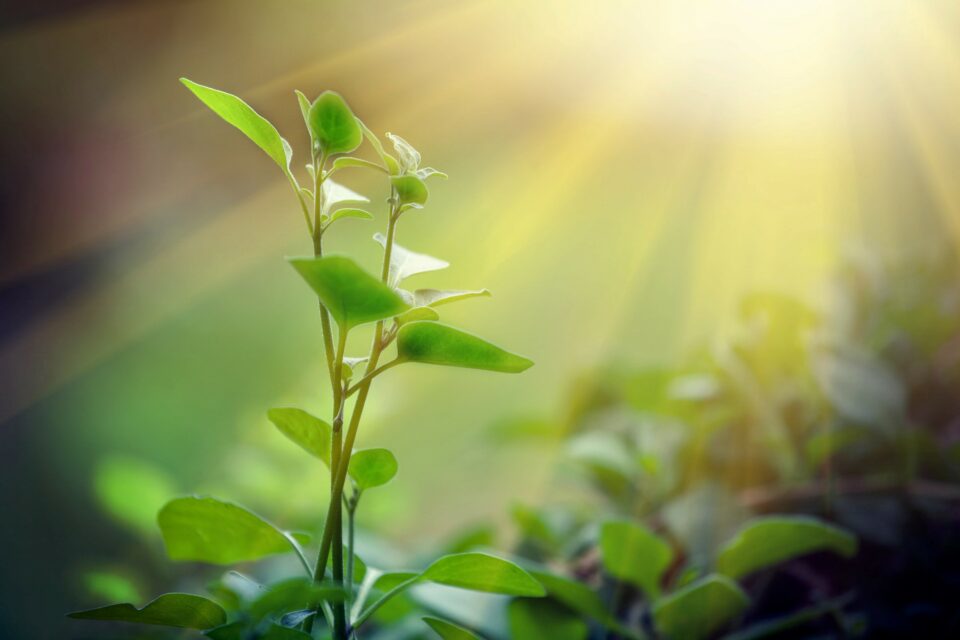 Photosynthesis, the conversion of sunlight into plant material, is responsible for supporting all life on Earth outside of deep sea thermal environments and other such rarified examples. Now, scientists have found a way to create artificial photosynthesis, according to new research published in the journal Nature Food.

Photosynthesis is a process that evolved billions of years ago. It created a habitable atmosphere, oxygenated the ocean and freshwater, and is the basis of our food chain. The scientists point out, however, traditional photosynthesis converts only one percent of the energy from sunlight into food. The new approach of artificial photosynthesis promises to be more efficient, if not quite as momentous.

“With our approach we sought to identify a new way of producing food that could break through the limits normally imposed by biological photosynthesis,” said study co-author Robert Jinkerson, a chemical and environmental engineer of University of California Riverside.

The research outlines a way to create acetate, the main component of vinegar from water, carbon dioxide and electricity. Plants can then be fed the acetate while growing and producing food in the dark.

“Using a state-of-the-art two-step tandem CO2 electrolysis setup developed in our laboratory, we were able to achieve a high selectivity towards acetate that cannot be accessed through conventional CO2 electrolysis routes,” said Feng Jiao of the University of Delaware.

The researchers grew a wide array of different food organisms using this method, not only plants but also yeast, a fungi that often grows in the dark but in this case 18 times more efficiently. This means alcohol could be created with less input as from corn sugars or other traditional methods.

The researchers hope their study allows us to grow food more efficiently, using less land or feeding an increasingly growing population using the same amount of land. They also imagine the possibility of using this method to cultivate crops on space ships or Mars in total darkness.

“Using artificial photosynthesis approaches to produce food could be a paradigm shift for how we feed people. By increasing the efficiency of food production, less land is needed, lessening the impact agriculture has on the environment. And for agriculture in non-traditional environments, like outer space, the increased energy efficiency could help feed more crew members with less inputs,” said Jinkerson.