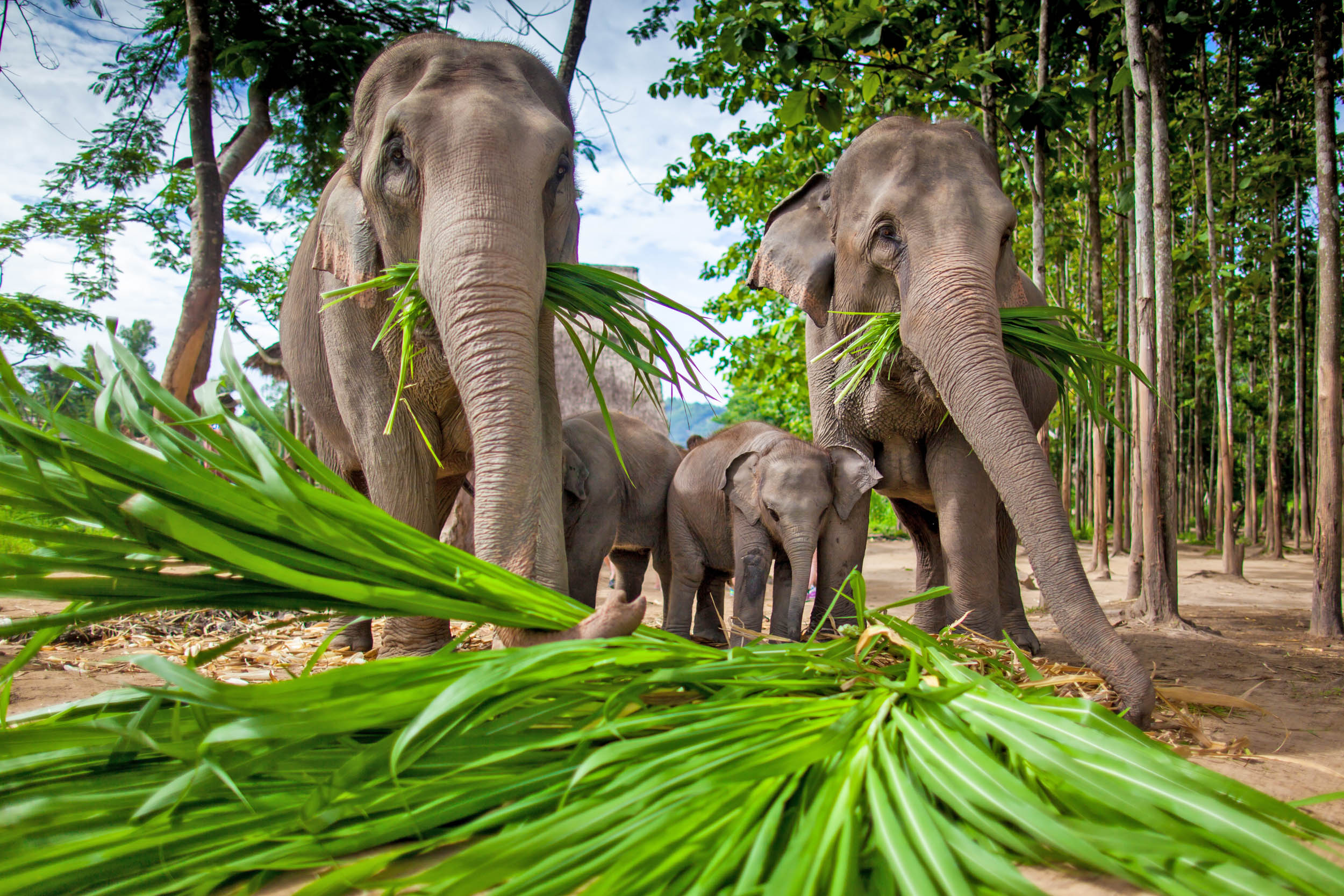 A new study has found that African and Asian elephants are more different than previously believed. In particular, the social relationships between the elephants is dependent on the species, with African elephants exhibiting a more hierarchical structure than their Asian counterparts.

The team extended their analysis to include other types of social interactions, including those between young and old members of the group. In the case of the Asian elephants, the older members tended to “win” confrontations, but did not exhibit other forms of social order, unlike the African elephants.

The research group attributed these social differences to the ecological differences between the African savannah habitat and the island habitat in Sri Lanka. The cohesive matriarchal structure of the African elephants is an advantage given the sparse rainfall, distributed resources and large predators common on the savannah — factors which increase competition between the animals. In contrast, the environments of the Asian elephants studied were safer with plentiful water and food. This results in more independence for each animal because they are less dependent on teamwork with other animals. The researchers refer to this phenomenon as an “ecological release.” Based on these observations, the researchers suggested that elephants may be prone to experiencing increased conflict when confined to smaller areas, where movements are more constrained and direct competition cannot be avoided.

A James Smithson fellow at the Smithsonian Conservation Biology Institute, de Silva is founder of the conservation nonprofit Trunks & Leaves Inc. Wittemyer also serves as scientific director of Save the Elephants.