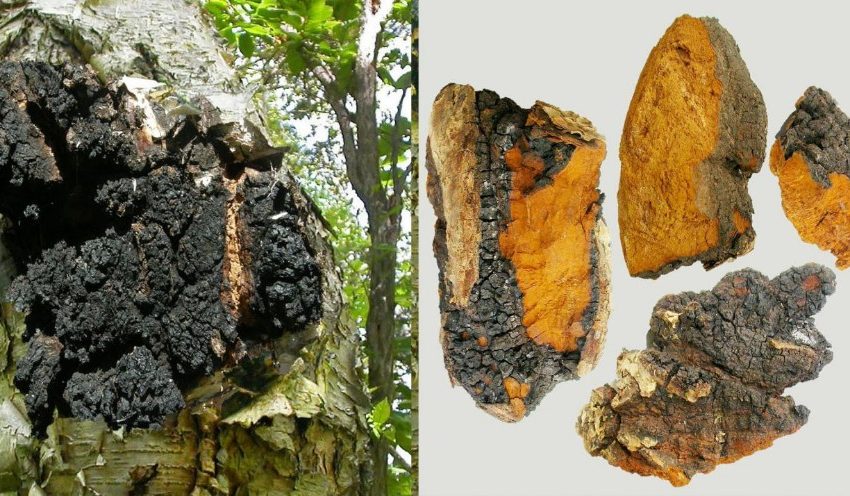 Asian mushrooms may have anti-cancer properties

Could some Asian mushrooms help doctors fight cancer? Four species have shown natural chemical compounds that may have anti-tumor properties, researchers say, and they want to study them further.

“In ancient China, mushrooms were considered as the most effective treatment for the various types of tumors. Contemporary fungotherapy represents a promising field for scientific research,” Dr. Vladimir Katanaev, head of Far East Federal University’s natural pharmacology program, said in a news release.

An international team from FEFU, the University of Lausanne and the Russian Academy of Sciences’ Far Eastern Branch analyzed four species of Asian mushroom, listing the potential tumors that could be treated by natural compounds, including sarcoma, stomach and liver cancers, and leukemia. The goal is to guide future research of the mushrooms to determine whether they can be used to treat these cancers.

The four Asian mushrooms they selected have been used in folk medicine for centuries, the researchers said. Because of their long use, their chemical properties have been studied and described in existing research, the scientists said, giving new research a base to work from.

About 90 percent of fungi have never been studied to see if they have anti-tumor or antibacterial properties, co-author Dr. Alexander Kagansky of FEFU said.

“Over the past 60 years, the rate of studies focusing on fungi increased exponentially, but in many areas of research mushrooms as potential source for beneficial products are still ignored,” the team wrote in their study.

Some of the studies that have focused on Asian mushrooms and their anti-cancer properties have ignored the effects chemical compounds might have on healthy cells, they added.

“In general, there has been a strong progress in the field of medicinal mushroom research in terms of anticancer drug development, but this work continues and much more progress still awaits us, especially in the fields of molecular targets of the medicinal mushrooms and the complex synergistic interplay of their different components,” they wrote.

The study has been published in the journal Oncotarget.