Despite fears, Asteroid 2006 QV89 will not collide with Earth this year • Earth.com 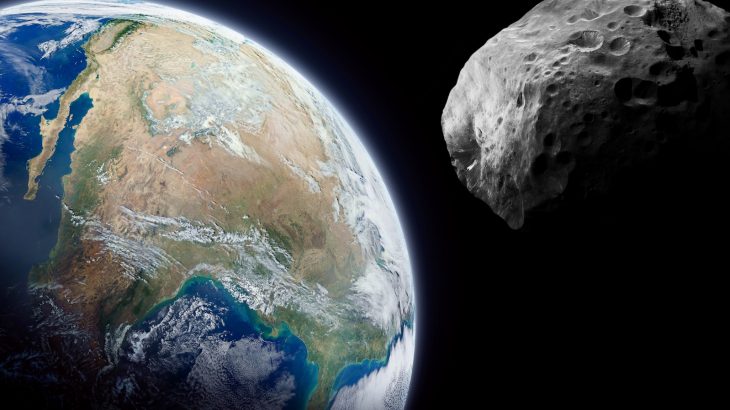 Despite fears, Asteroid 2006 QV89 will not collide with Earth this year

Recent reports have suggested that a small object known as asteroid 2006 QV89 may collide with the Earth in early September of this year. However, a study from the European Space Agency (ESA) and the European Southern Observatory (ESO) has concluded that the asteroid is not currently on a collision course and that any impact in the future is highly unlikely.

When asteroid 2006 QV89 was first discovered 13 years ago, scientists were only able to observe the object for ten days before it became undetectable. Based on these brief observations, experts estimated the asteroid had a 1-in-7,000 chance of impacting our planet.

An asteroid that is found to be risky is usually evaluated through further observations and measurements. According to the ESA, these “astrometric” data provide a better understanding of the asteroid’s path, as well as the actual risk it poses. 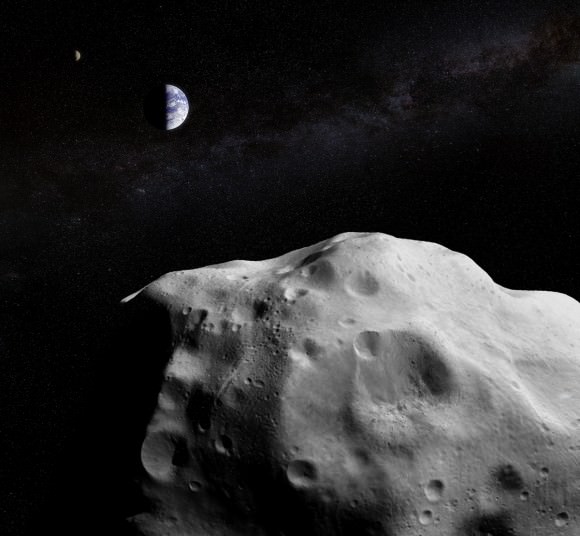 In the case of asteroid 2006 QV89, its position is difficult to predict because it has not been observed in more than a decade. The researchers developed a strategy to assess the threat of asteroid 2006 QV89 by investigating where the object would be in the sky if it was, in fact, on a dangerous trajectory.

Using ESO’s Very Large Telescope (VLT), the team obtained “deep” images in a small area of the sky where the asteroid would be visible if it was on track to collide with our planet in September. In particular, the experts pinpointed three specific locations to search for asteroid 2006 QV89, but the bright round object could not be seen.

Even if the asteroid was smaller than expected, it would have been visible in the image if it was big enough to penetrate the Earth’s atmosphere without burning up. The study is the first known case of ruling out an asteroid impact through a “non-detection.”