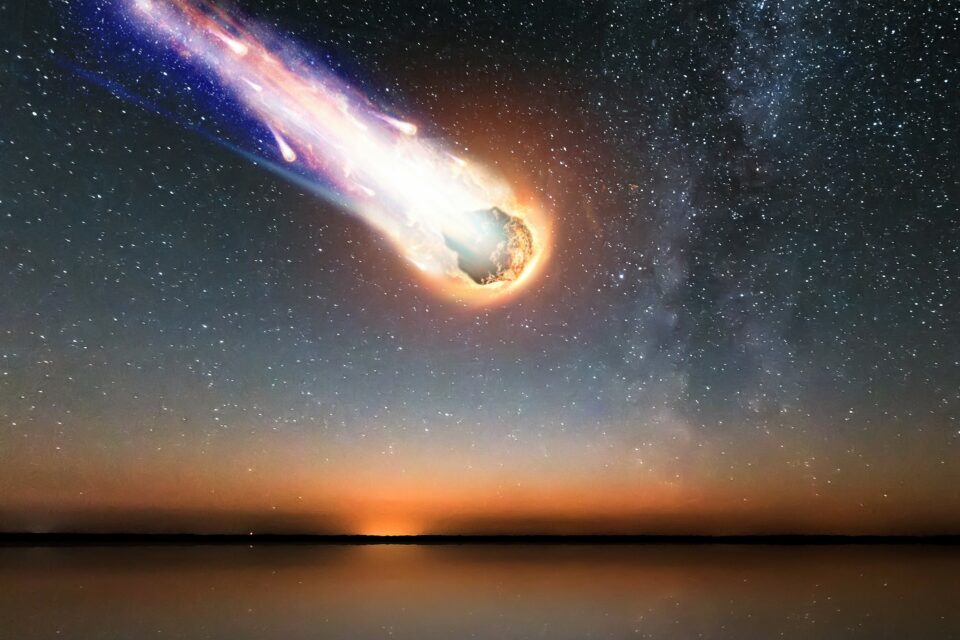 The asteroid impact that wiped out most of the dinosaurs 66 million years ago sparked two years of darkness caused by the soot from raging wildfires that filled the sky and blocked the sun. This phenomenon further contributed to the wave of extinctions that followed. The findings were presented at the annual meeting of the American Geophysical Union (AGU) on December 16.

While the cataclysm caused by the asteroid impact extinguished many life forms almost instantly, the impact also caused environmental changes leading to mass extinctions that played out over a longer period of time.

According to research led by the Department of Invertebrate Zoology and Geology at the California Academy of Sciences, one such extinction trigger might have been the dense cloud of ash and other particles that spread all over the planet after the asteroid impact, which enveloped many parts of the Earth in darkness for up to two years. During that time, photosynthesis had probably failed, leading to massive environmental collapse, with at least 75 percent of life on Earth completely extinguished.

“The common thinking now is that global wildfires would have been the main source of fine soot that would have been suspended into the upper atmosphere,” said study lead author Peter Roopnarine, a curator of Geology at the California Academy of Sciences. “The concentration of soot within the first several days to weeks of the fires would have been high enough to reduce the amount of incoming sunlight to a level low enough to prevent photosynthesis.”

Roopnarine and his colleagues believe that ecosystems could recover after a period of darkness of up to 150 days. However, after over 200 days, some species will already start going extinct and patterns of dominance will change. During a darkness interval of 650 to 700 days, extinction levels may reach 65 to 81 percent.

Since it is known that around 75 percent of the species went extinct after the asteroid impact 66 million years ago, the scientists believe that the dark period may have lasted approximately two years.

“Conditions varied across the globe because of atmospheric flow and temperature variation, but we estimated that the darkness could have persisted in the Hell Creek area [a representative, fossil-rich region dating to the latter part of the Cretaceous and extending over parts of today’s Montana, North Dakota, South Dakota and Wyoming] for up to two years,” concluded Roopnarine.