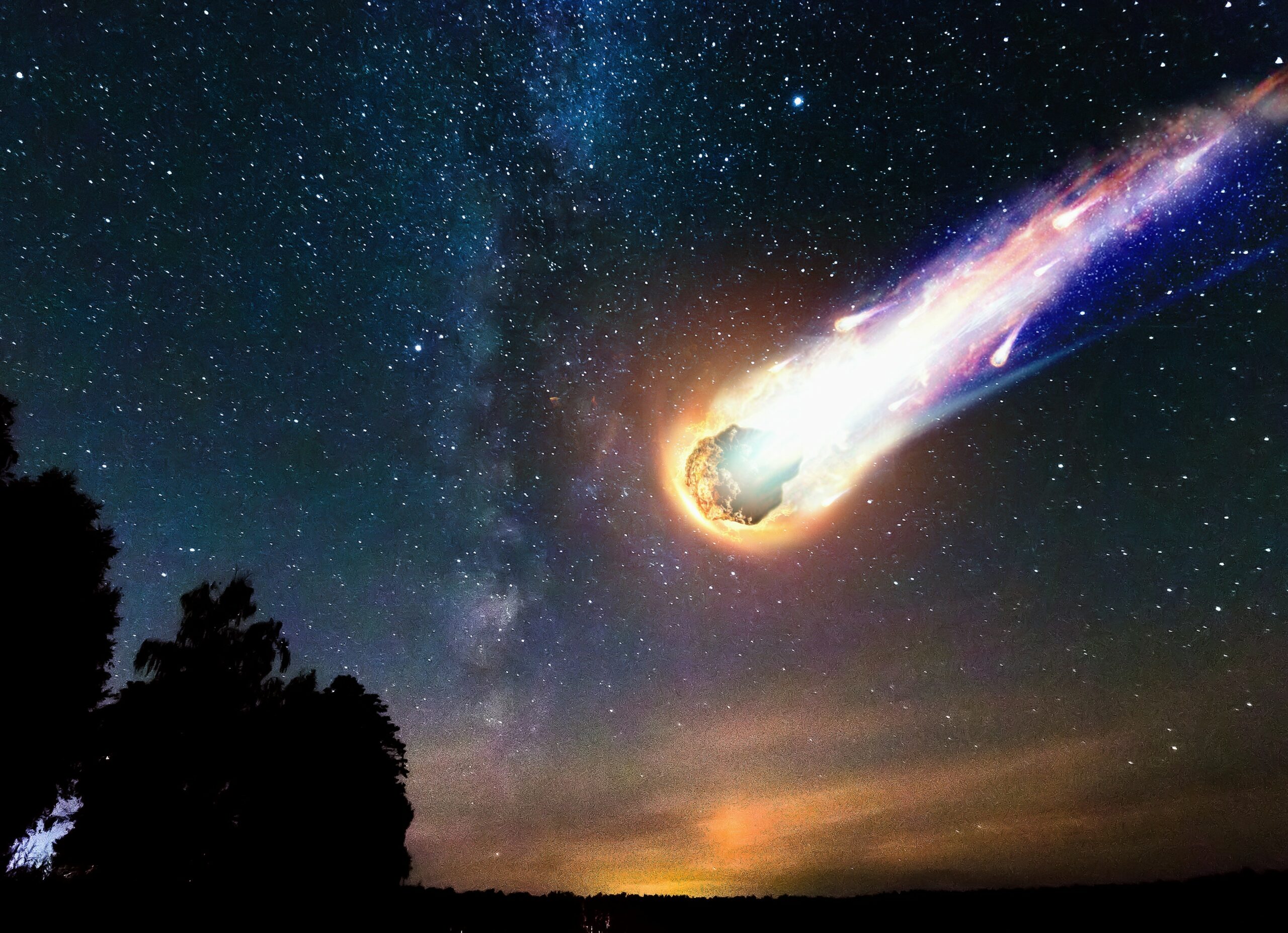 The massive asteroid that struck our planet 66 million years ago wiped out nearly all the dinosaurs, together with three-quarters of the Earth’s animal and plant species. According to a new computer modelling study led by the University of Michigan (U-M), this collision also triggered a monstrous tsunami with mile-high waves that scoured the ocean floor thousands of miles from the impact site on the Yucatan Peninsula, located in today’s Mexico.

“This tsunami was strong enough to disturb and erode sediments in ocean basins halfway around the globe, leaving either a gap in the sedimentary records or a jumble of older sediments,” said lead author Molly Range, who conducted the modelling during her Master’s degree in Paleoceanography at U-M.

The scientists calculated that the initial energy of the tsunami was 30,000 times larger than the energy of the Indian Ocean earthquake tsunami from 2004 – one of the largest tsunamis in recent history that killed over 230,000 people. The simulations of the ancient tsunami caused by the asteroid impact showed that it radiated mainly to the east and northeast into the North Atlantic Ocean, and to the southwest through the Central American Seaway – which used to separate North and South America – into the South Pacific Ocean. In those areas, underwater current speeds most likely exceeded 0.4 miles per second, a velocity strong enough to erode fine-grained seafloor sediments. By contrast, the North Pacific, South Atlantic, and Indian Oceans, as well as the region that is now the Mediterranean appeared to remain largely shielded from the strongest effects of the tsunami.

Further research is needed to estimate the extend of coastal flooding caused by this unprecedented tsunami. “Depending on the geometries of the coast and the advancing waves, most coastal regions would be inundated and eroded to some extent. Any historically documented tsunamis pale in comparison with such global impact,” the authors concluded.