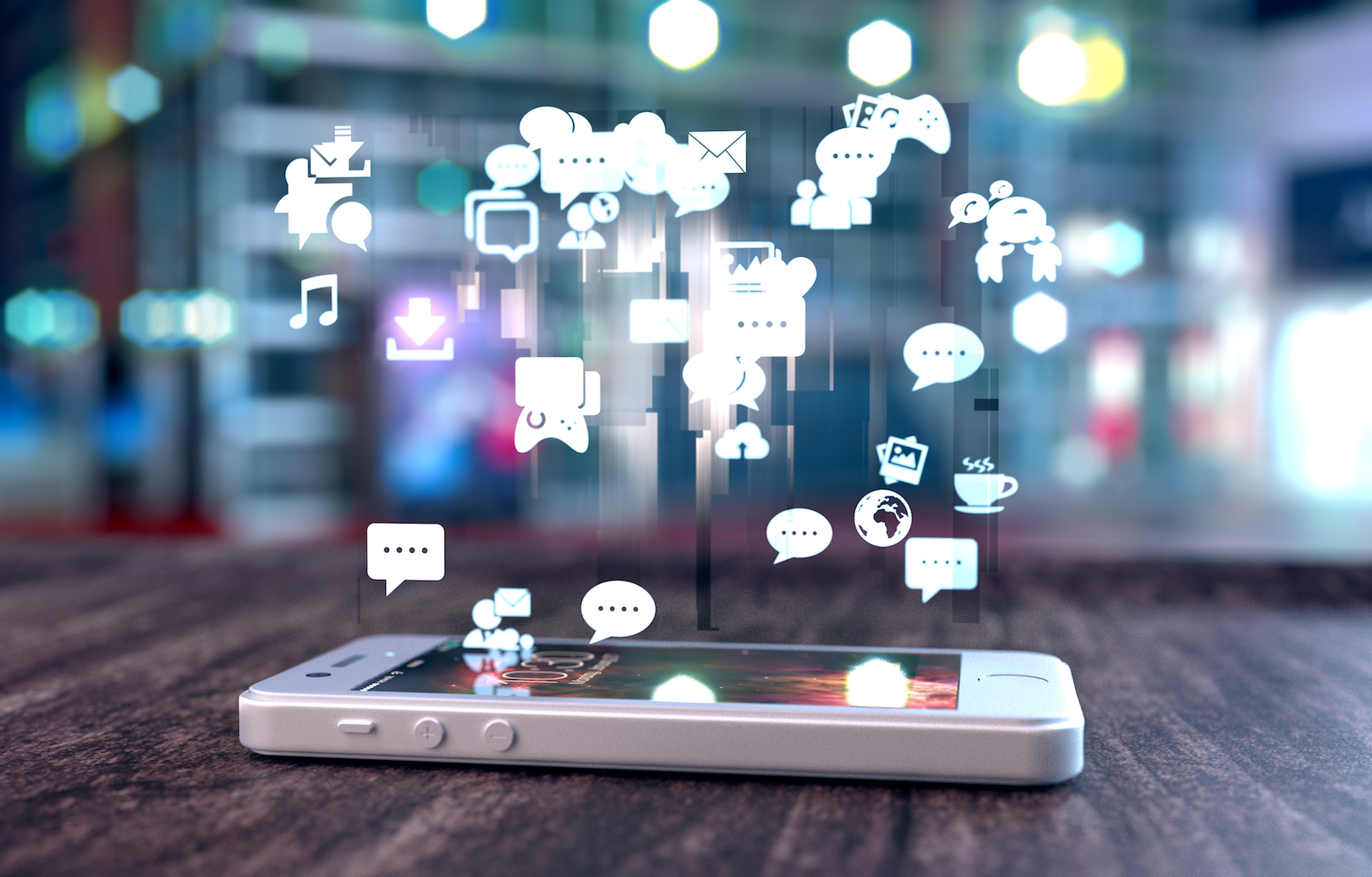 Researchers have found a direct correlation between a person’s “attachment style” and the way they behave on social media.

Omri Gillath, a professor of Psychology at the University of Kansas, led a study which was focused on a very specific personality trait referred to as attachment style.

“Attachment style is basically a relationship style,” explained Gillath. “It’s the way we think, feel and behave in our close relationships. It’s known to affect relationship processes and emotion regulation.”

People can be secure or insecure, and insecurity leads to anxiety or avoidance in a person’s attachment style.

Participants in the study were first evaluated for attachment style. Next, the researchers estimated the “tie strength” and “multiplexity” of their social networks.

Tie strength is how close the person is to members of their network, which can be measured by how frequently there is communication with friend connections. Multiplexity assesses how many roles the network members fill in a person’s life – whether they go to church together, play the same sport, or share the same political interests.

The researchers also considered how the participants initiated, maintained, or dissolved ties in their social networks. People high on attachment avoidance were found to be less likely to initiate and maintain connections, and more likely to dissolve network ties.

High anxiety people, who were expected to cling onto ties out of fear neglect and rejection, were also found to be more likely to see dissolution of ties. Gillath explained their anxiety may cause the issue, explaining that “network members may feel smothered and dissolve the ties.”

The experts also noted that the size of a person’s social media network affects the quality of the relationships with other members of the network.

“We found the more friends you have in your network, the lower your tie strength and multiplexity – size dilutes the quality of your networks ties,” Gillath said.

In another aspect of the study, the researchers used priming to boost the participants’ attachment security. This made people more likely to initiate social ties and less likely to dissolve them. The security prime also significantly improved relationship maintenance. This suggests that people with attachment security gain more positive and beneficial experiences from social media.

“There are many things that can be bad about social networks, if you tend to search for hours on your exes and do Facebook lurking and are not involved in relational process – that can lead to jealousy and all kinds of negative emotions,” said Gillath.

“However, if you’re using your social networks for fulfilling or serving your attachment needs — such as a secure base or safe haven — that’s likely to result in positive outcomes.”