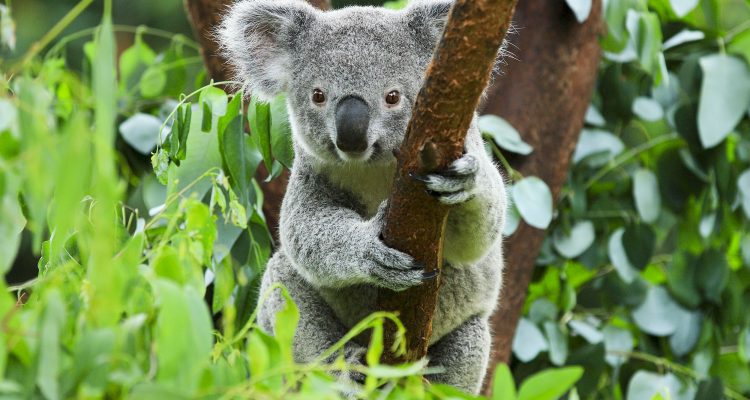 Australasian marsupials survived ancient climate change, but may not survive the next.

As climate change progresses, australasian marsupials face a high risk of extinction. But according to a recent study, they may actually have survived ancient climate change millions of years ago.

The study, published in Scientific Reports, was conducted by an international team of researchers led by Dr. Benjamin Kear from the Museum of Evolution at Uppsala University.  “We used bandicoots as a model to examine the radiation of marsupials relative to climate change through time,” said Dr. Kear. “Bandicoots are the marsupial equivalents of rodents and rabbits that today occupy a spectrum of desert through to rainforest habitats across Australia, New Guinea and surrounding islands. Alarmingly, however, most bandicoot species are under dire threat of extinction from introduced predators, habitat loss, and human hunting,”

The bandicoot fossils indicate that roughly 5-10 million years ago, a climate shift to much drier conditions drove many species into extinction and prompted others to adapt into their modern evolutionary form. Dr. Ken Aplin of the Smithsonian National Museum of Natural History noted, “The evolution of Australia’s mammals has long been linked to aridity. Yet this hypothesis is based upon only a few distinguishing features found in the teeth and skulls of modern species.”

Modern bandicoots are estimated to have appeared less than 5 million years ago, with their most ancient relative species existing in ancient rainforests up to to 20 million years ago. But Dr. Aplin uncovered fossils from the Aru Islands of Eastern Indonesia that indicate a new fossil bandicoot, Lemdubuoryctes aruensis, included isolated teeth from over 50 million years ago.

But Lemdubuoryctes aruensis did not inhabit rainforests. Instead, they lived in a large savannah plain between New Guinea and Australia during the last glacial maximum.

According to Professor Michael Westerman from La Trobe University in Australia, “While retreating rainforests and spreading grasslands did provide a backdrop for ecosystem change 5-10 million years ago. The Australian fauna likely adapted via changing its distribution rather than undergoing wholesale extinction and replacement. This agrees with our results from DNA, which indicate that modern desert-living bandicoot groups pre-date the onset of aridity by as much as 40 million years.”

Added Dr. Kear, “”Bandicoots, like other Australasian marsupials, probably occupied a range of different habitats over many millions of years. However, our study has further implications for future conservation. Arid zone bandicoots are amongst the most vulnerable mammals in Australasia today, with multiple species having gone extinct within the last 100 years. By demonstrating their profound evolutionary antiquity we can thus serve to highlight how extremely urgent it is to protect these living fossils as part of Australia’s unique biodiversity.”