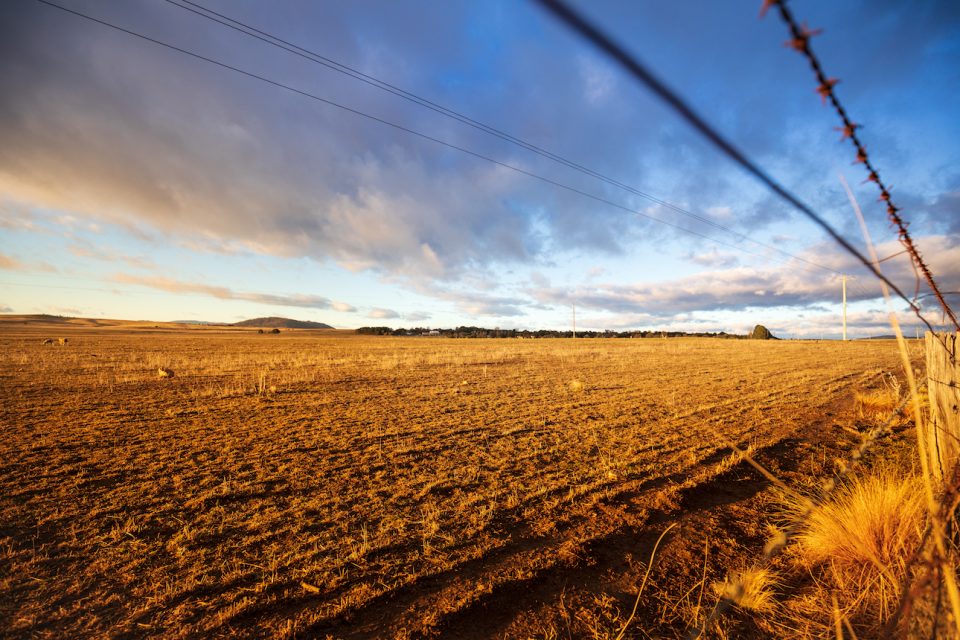 Australia battles drought: Livestock losses, no crops, and no rain

For farmers in New South Wales, Australia, drought comes with the territory. Australia is one of the driest continents in the world, second only to Antarctica, and around 35 percent of Australia is desert.

Climate change extremes in recent years have caused record-breaking droughts and severe heat waves resulting in some of the hottest and driest spells that farmers in New South Wales have ever experienced.

We’ve had droughts before,” Krystal Bullen, owner of 4,000 acres of land in the New South Wales town of Pilliga, told Time. “But nothing of this caliber.”

Australia’s Bureau of Meteorology announced that January 2019 was the hottest January in recorded history for the continent. The sweltering heat melted roads and killed off large populations of fish and wildlife.

Now, farmers in New South Wales are scrambling to feed their livestock and keep their livelihoods, but the drought is unrelenting.

Nine out of ten of the warmest years for Australia have occurred after 2005, and it’s all due to climate change.

“We are probably more challenged than we have ever been before. We’re going into drought quicker, harder, tougher,” Mark Howden, vice chair of the Intergovernmental Panel on Climate Change, told Time.

The drought has made planting crops impossible, and there’s no feed for livestock to graze on. Krystal Bullen told Time that the Bullen Farm’s sheep stock dropped from 1,700 to just 500.

Instead, feed needs to trucked in, but sheep and cattle are weak and vulnerable, unable to adapt to the extremes.

The livestock losses experienced in New South Wales and Queensland are a tragic consequence of the recent climate change extremes. Unfortunately for Australia and the rest of the world, these severe climate extremes are quickly becoming the norm, not the exception.