Autism rates up 15 percent across the United States • Earth.com 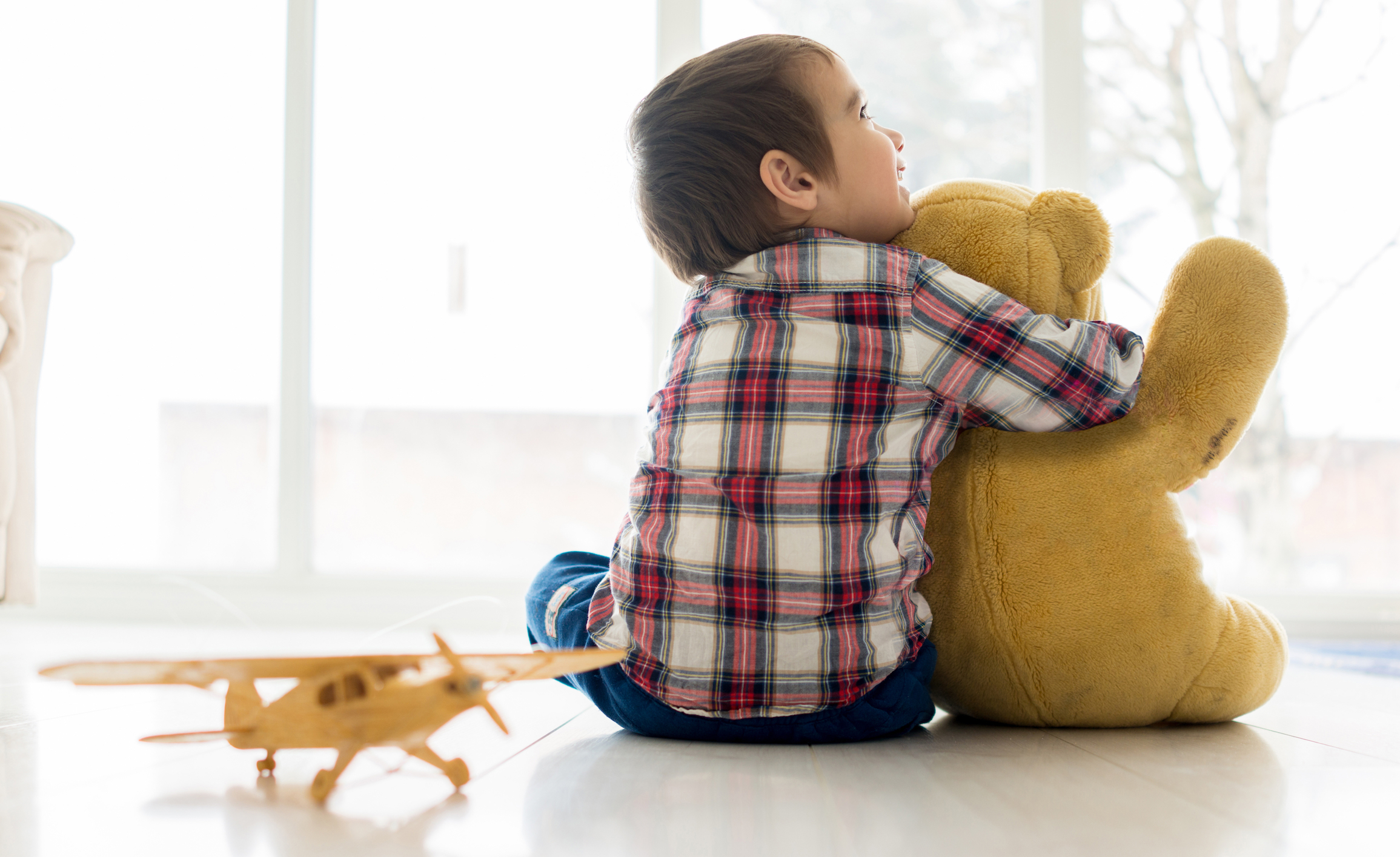 Autism rates up 15 percent across the United States

Researchers at Rutgers University have found a substantial rise in autism spectrum disorder (ASD) among 8-year-olds in the United States. The investigation revealed that the percentage of children with autism has increased by an average of 15 percent compared to two years ago.

Across the 11 states included in the study, one out of every 59 children had autism. New Jersey had the highest number and a 19 percent jump compared to two years ago, with one out of every 34 children affected.

The higher rates of autism found in New Jersey are likely due to the efficiency of the state’s clinical and educational services, which results in more accurate case finding.

Walter Zahorodny is an associate professor of Pediatrics at Rutgers New Jersey Medical School. He said the study results are “consistent, broad and startling.” Professor Zahorodny pointed out that the Centers for Disease Control and Prevention (CDC) reported in 2016 that autism rates in the United States had leveled off.

“It is now clear that what we saw in 2016 was just a pause along the way. It remains to be seen at what point ASD rates will plateau,” he said.

ASD has been found to affect four times as many boys compared to girls. In addition, white children have higher rates of ASD compared to Hispanic or black children.

As of now, it is unclear why autism is increasing throughout the United States. There are many factors associated with autism risk including parents over the age of 30, illness during pregnancy, and birth before 37 weeks.

“These are true influences that are exerting an effect, but they are not enough to explain the high rate of autism prevalence,” said Professor Zahorodny.

“There are still undefined environmental risks which contribute to this significant increase, factors that could affect a child in its development in utero or related to birth complications or to the newborn period. We need more research into non-genetic triggers for autism.”

The average age of ASD diagnosis is 53 months, which has remained consistent for 15 years. The professor said that children who are diagnosed early tend to respond better to therapy.

“Despite our greater awareness, we are not effective yet in early detection,” he said. “Our goal should be systematic, universal screening that pediatricians and other health providers provide at regular visits starting at 18 months to identify ASD as soon as possible.”

The research was funded by the Centers for Disease Control and Prevention.