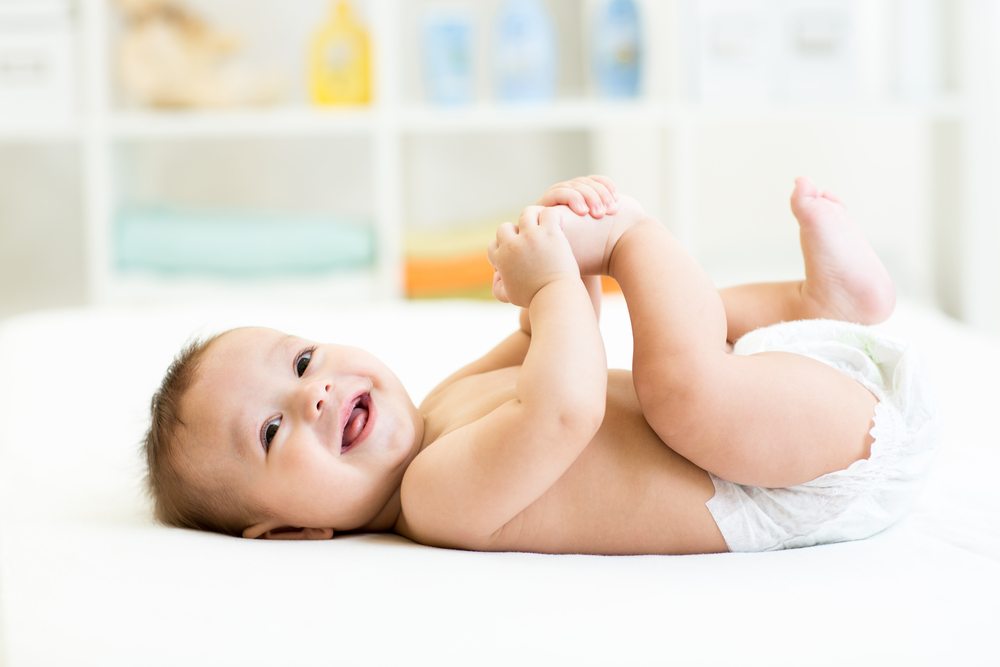 “They’re like little sponges, you know!” is one of the most common observations about the under-12 crowd. A new study suggests that when it comes to babies, this saying is actually true. Researchers from Hanyang University in Seoul say that babies start building a mental language database as early as their first few months.

This means that if a baby moves to another country and forgets their native tongue, they still retain the knowledge deep within their brains.

The study, led by Jiyoun Choi, analyzed adults who were adopted from South Korea as babies. Study participants had been raised by Dutch-speaking families and had no conscious memory of the Korean language.

Even so, when the adults were given a short training course and then asked to pronounce Korean consonants, they outperformed adults who had never been exposed to the Korean language before the training program.

Interestingly enough, both sets of adults received similar results before they took the training program.

Choi said that the results are meaningful for parents because they indicate that babies absorb a great deal of information very early in life.

”Please remember that [the] language learning process occurs very early in life, and useful language knowledge is laid down in the very early months of life as our study suggests,” she said to BBC News. She suggested that parents talk to their babies as much as possible in order to help little ones begin learning.

The language acquisition process starts as early as while the child is in the womb, with a baby being able to recognize its mother’s voice as soon as they’re born. Scientists were surprised at the extent to which babies retain specific information about their native language, however, and suggest that this could be a benefit to those who believe they’ve forgotten how to speak their native language years down the road.