Baby corals do not have more disease resistance • Earth.com 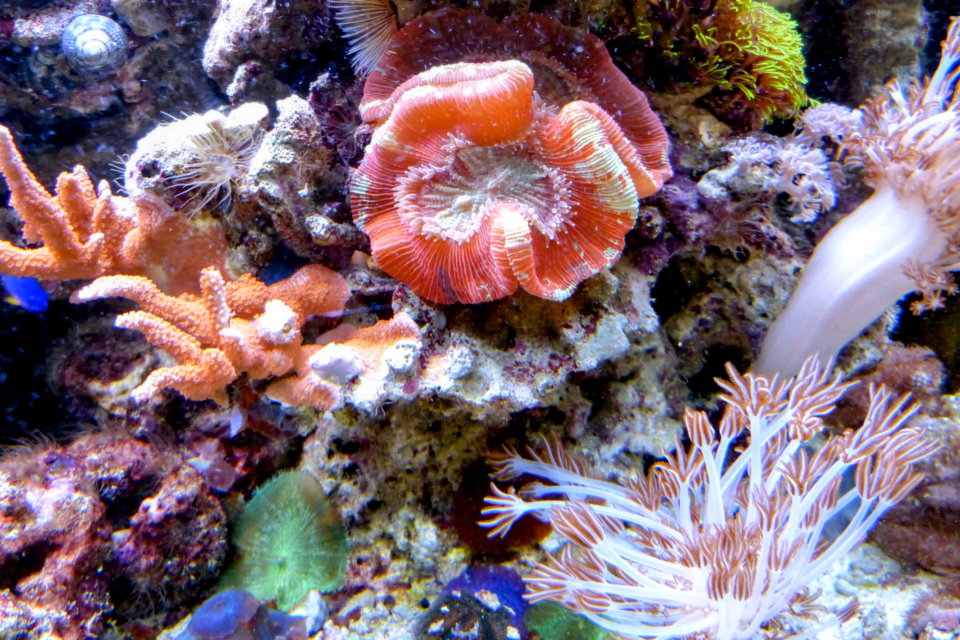 Baby corals do not have more disease resistance

Since 2014, a deadly disease has been spreading across Florida’s coral reefs. A new study has found that baby corals are just as likely as adults to die from the disease.

The study, led by scientists at the University of Miami (UM) Rosenstiel School of Marine and Atmospheric Science, is the first to show the impacts of any coral disease on baby corals. The findings reveal that stony coral tissue loss disease (SCTLD) infects baby corals with similar severity and mortality that we see in adult colonies.

Since first appearing in Miami in 2014, SCTLD has now spread throughout all of Florida’s coral reefs as well as the Caribbean. The disease is affecting over 20 coral species and has killed millions of coral colonies by causing white lesions and rapid tissue loss.

Previous surveys did not include baby corals and this has likely caused scientists to underestimate the mortality of the disease. “That’s like trying to understand how COVID-19 spreads through a population by examining only adults, without looking at whether and how the disease affects children,” said study lead author Olivia Williamson.

Within two to eight days of developing lesions, 60 percent of the boulder brain baby corals lost all tissue and died. Meanwhile, 38 percent of the disease-exposed grooved brain babies exhibited active disease lesions during the same period and only one death occurred.

The study also found that larger babies, and those who are clustered together in groups, were less likely to become diseased and die compared to smaller or solitary babies.

“There is a ray of hope in that size matters, and there is safety in numbers,” said Williamson. “Since some of them avoided becoming infected at all, it suggests that some corals harbor a degree of resistance – or are at least, relatively less susceptible – to disease.”

To further test the resistance in the remaining coral babies, the researchers conducted a second exposure. Within six days, all were dead.

This research is a warning to coral restoration practitioners about the risk of SCTLD in baby corals The study suggests that the risk can be reduced by growing coral recruits larger and promoting grouping.

The research team plans to help breed and raise baby corals that will not succumb to this disease through further research.

The study was published in the May 2022 issue of the journal Frontiers in Marine Science.