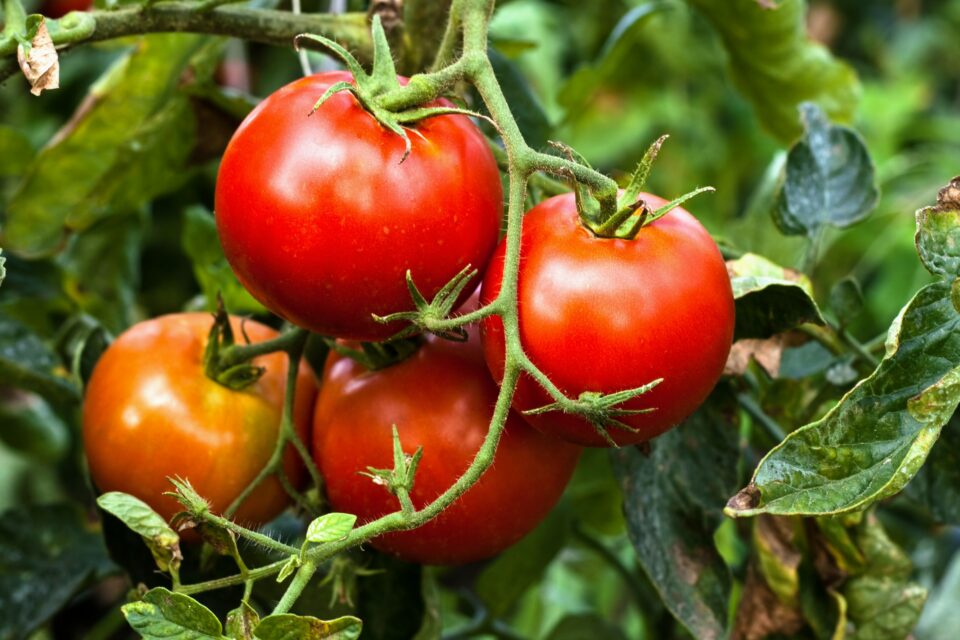 New research led by the University of Illinois has found that a microorganism causing bacterial leaf spot disease in tomato plants – Xanthomonas euvesicatoria (Xe) – has recently evolved, managing to acquire features that makes it less detectable by the plants’ immune systems. This capacity to defeat host defenses through rapid evolution makes breeding for disease resistance significantly difficult in tomatoes.

“It’s part of the evolutionary warfare between plants and pathogens, where the plant has some defense trait and then some portion of the pathogen population evolves to escape it,” said study co-author Sarah Hind, an assistant professor of Crop Sciences at the University of Illinois.

“The plant has to develop or acquire a new defense trait, but the process is much slower in plants compared to microbes. This study is a great example of that ongoing battle in progress. It tells us we can’t completely rely on this trait to combat bacterial spot disease caused by Xe.”

These bacteria have long whip-like tail structures called flagella which allows them to move through soil and plant tissue. Over time, tomatoes learned to detect flagella through their immune receptors. However, Professor Hind and her colleagues have discovered that one of the tomato’s receptors, FLS3, no longer works to detect flagellin proteins in Xe. This immune evasion is caused by a single amino acid change in these proteins.

“It was surprising to see that only one amino acid change was making all the difference. It made us wonder how binding between flagellin and FLS3 could be so dramatically altered,” said study co-author Maria Malvino, a graduate student at the University of Illinois. Scientists expect that other bacteria affecting tomatoes could soon develop similar immune-evading mutations.

The fact that these bacteria can now sneak past tomato’s defense systems means farmers can rely less on inherent disease resistance and will need to use artificial methods of protection, such as spraying with copper-based pesticides.

“It’s like whack-a-mole for breeders. It takes a long time to release a resistant variety. Often, by the time they go to release a new one, the pathogen population shifts,” Hind said. “And when you add to that the difficulty of maintaining all the desirable traits of a tomato, it’s a tough situation. Again, that leaves us relying on fungicides and copper treatments to keep tomato production profitable here in Illinois.”

The study is published in the journal International Society for Molecular Plant-Microbe Interaction.