For baleen whales, plastic pollution has become a bigger threat than oil • Earth.com 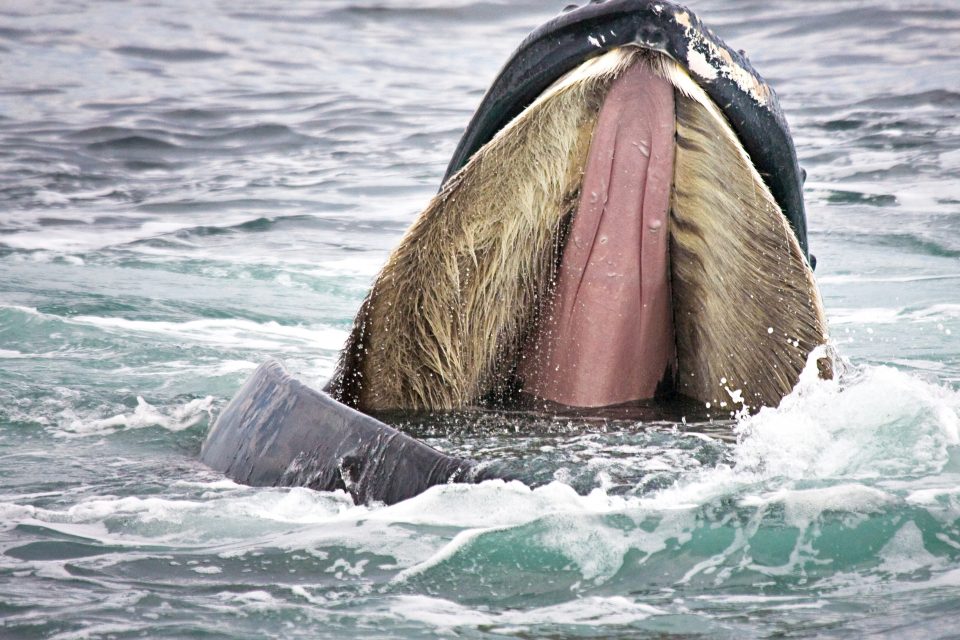 For baleen whales, plastic pollution has become a bigger threat than oil

New research led by Hampden-Sydney College has revealed that microplastic pollution has become a bigger threat to baleen whales than oil spills or drilling.

The whales have a hair-like tissue made of keratin in their massive jaws that they use to filter water and extract food, such as plankton and krill. According to the study, this critical feeding structure is much more likely to become clogged by trapping microplastics than by exposure to oil or grease.

While baleen whales have adapted ways to eliminate oil, the microplastics are something they are not prepared to cope with. Their unique food filtration system helps the creatures regulate the size of their prey. Damage to the baleen could have serious consequences for the whales by compromising their ability to control what they ingest.

Scientists have been concerned over the potential for microplastics, in particular, to damage the baleen filters. However, testing opportunities have been limited.

The study was focused on baleen samples from four large whale species. The researchers set out to compare the impact of oil to that of microplastics pollution. They tested oils of different weights and thicknesses, and determined that the baleen actually repelled the oily substances.