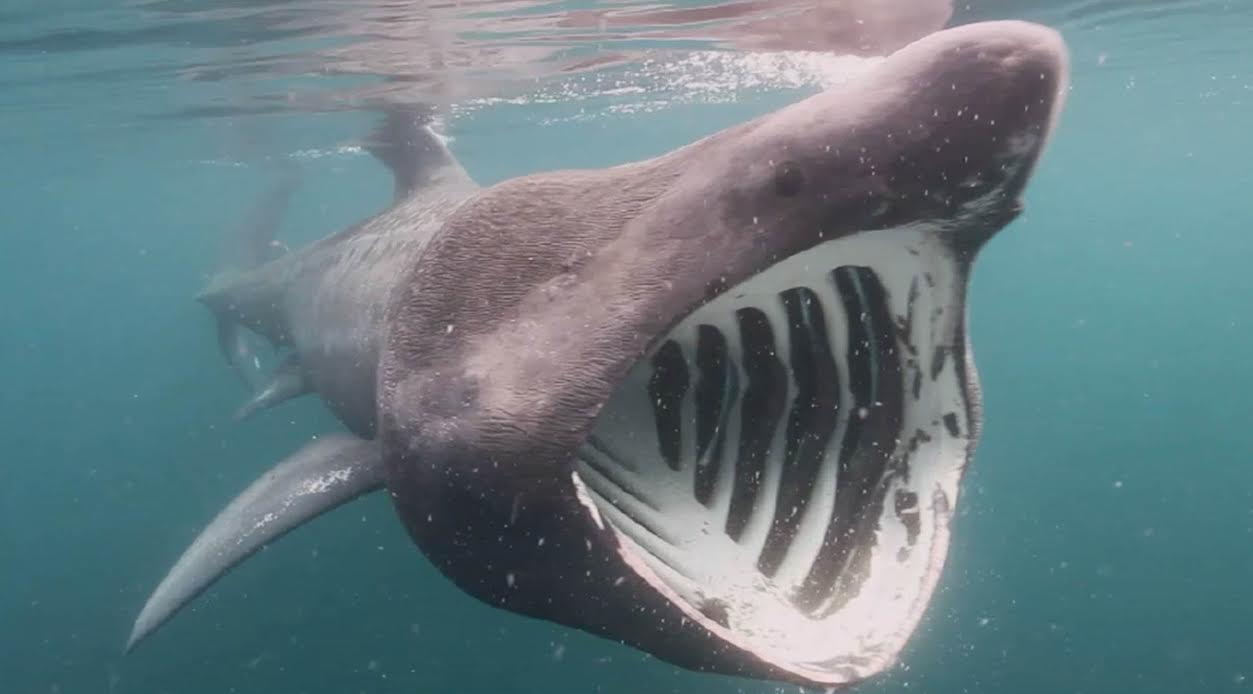 When you pack up your bathing suit and head out south to find warmer temperatures in the frigid winter months, know that you’re in good company. Scientists have discovered that Britain’s basking sharks also search for a more pleasant climate when the mercury plunges.

Basking sharks were previously thought to stay closer to home, hibernating around the coast of the UK and Ireland during the winter. This was tough to verify, however, as the creatures tend to spend very little time at the water’s surface. They also spend most of their time far away from land.

To better follow and study the shark species, scientists employed satellite tracking technology. This enabled them to follow the sharks’ migration to see if they vacation in the winter, as well as where.

Of the 70 sharks that were tagged, 28 of them continued transmitting data to the research team for more than five months. Of these 28, scientists found that while some of them stayed near the UK, others spent the winter off of Spain, North Africa, or Portugal. Some spent time in the waters of the Bay of Biscay. Sharks that migrated left in the late summer and autumn, returning home in the spring and early summer months.

Philip Doherty of the University of Exeter is the lead author of the study that was published in Scientific Reports. He explained the importance of tracking the sharks’ migration habits.

“Knowing where these animals are all year round allows us to understand the threats they face,” he said.

“This is essential information if we want to protect them, especially as they swim far outside UK waters, meaning any conservation efforts must be international,” he continued. “In terms of man-made threat they may face, we tend to think of commercial fishing as the only danger to these animals, but other issues such as boat strike, marine litter, civil engineering and ocean noise might also have an effect.”