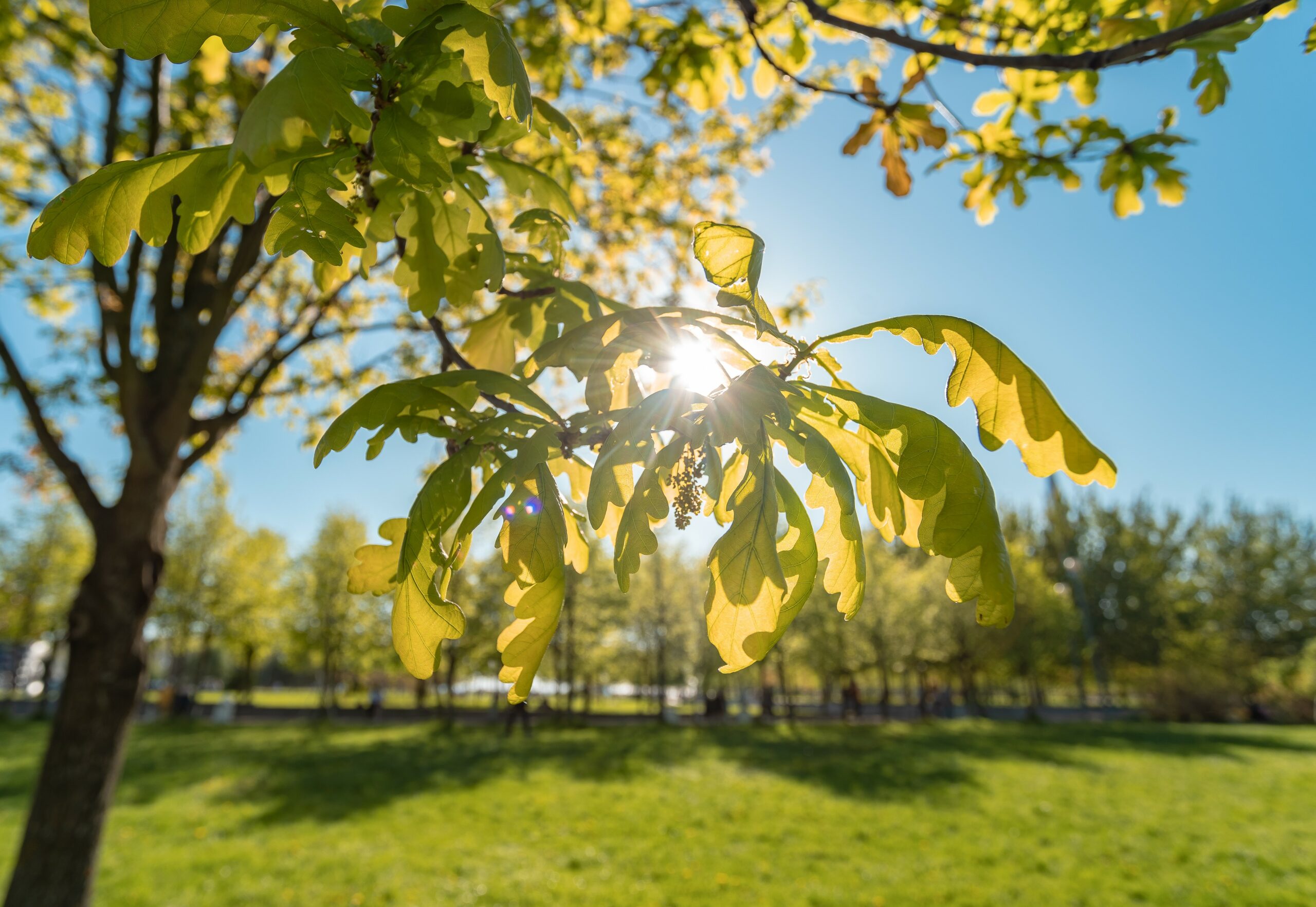 A new study led by the University of Illinois Urbana-Champaign has found that bats play a fundamental role in keeping temperate forests growing by helping to protect young trees. According to the experts, without bats to prey upon them and hold their populations in check, insects that mulch on tree seedlings go wild, doing three to nine times more damage than when bats are present.

“A lot of folks associate bats with caves. But as it turns out, the habitat you could really associate with almost every bat species in North America is forest. And this is true globally. Forests are just really important to bats,” said study senior author Joy O’Keefe, an assistant professor and wildlife extension specialist at the University of Illinois. “We wanted to ask the question: Are bats important to forests? And in this study, we’ve demonstrated they are.”

While previous studies have proven bats’ insect-control services in crop fields and tropical forests, their similarly critical role in temperate forests has not yet been investigated. “It’s especially important for us to learn how bats affect forests, given that bats are declining due to diseases like white-nose syndrome or collisions with wind turbines. This type of work can reveal the long-term consequences of bat declines,” said study lead author Elizabeth Beilke, a postdoctoral fellow in Environmental Sciences at the same university.

The scientists built large mesh-enclosed structures in an Indiana forest to exclude the eight bat species which frequent this region, while allowing insects free movement in and out. Moreover, the researchers made sure that birds had daytime access to the plots. Then, they measured the number of insects on oak and hickory seedlings in the forest understory, together with the amount of defoliation per seedling.

“We know from other research that oaks and hickories are ecologically important, with acorns and hickory nuts providing food sources for wildlife and the trees acting as hosts to native insects. Bats use both oaks and hickories as roosts, and now we see they may be using them as sources of prey insects, as well. Our data suggest bats and oaks have a mutually beneficial relationship,” Beilke explained.

“I think it’s important to stress the value of this type of experimental work with bats, to really try to dig into what their ecosystem services are in a deliberate manner. While we can probably extrapolate out and say bats are important in other types of forest, I wouldn’t discount the value of doing the same kind of work in other systems, especially if there are questions about certain insect or tree species and how bats affect them. So rather than extrapolating out across the board, let’s do the work to try to figure out how bats are benefiting plants. And before they’re gone, hopefully,” O’Keefe concluded.