Going to bed angry is bad for your health, study finds • Earth.com 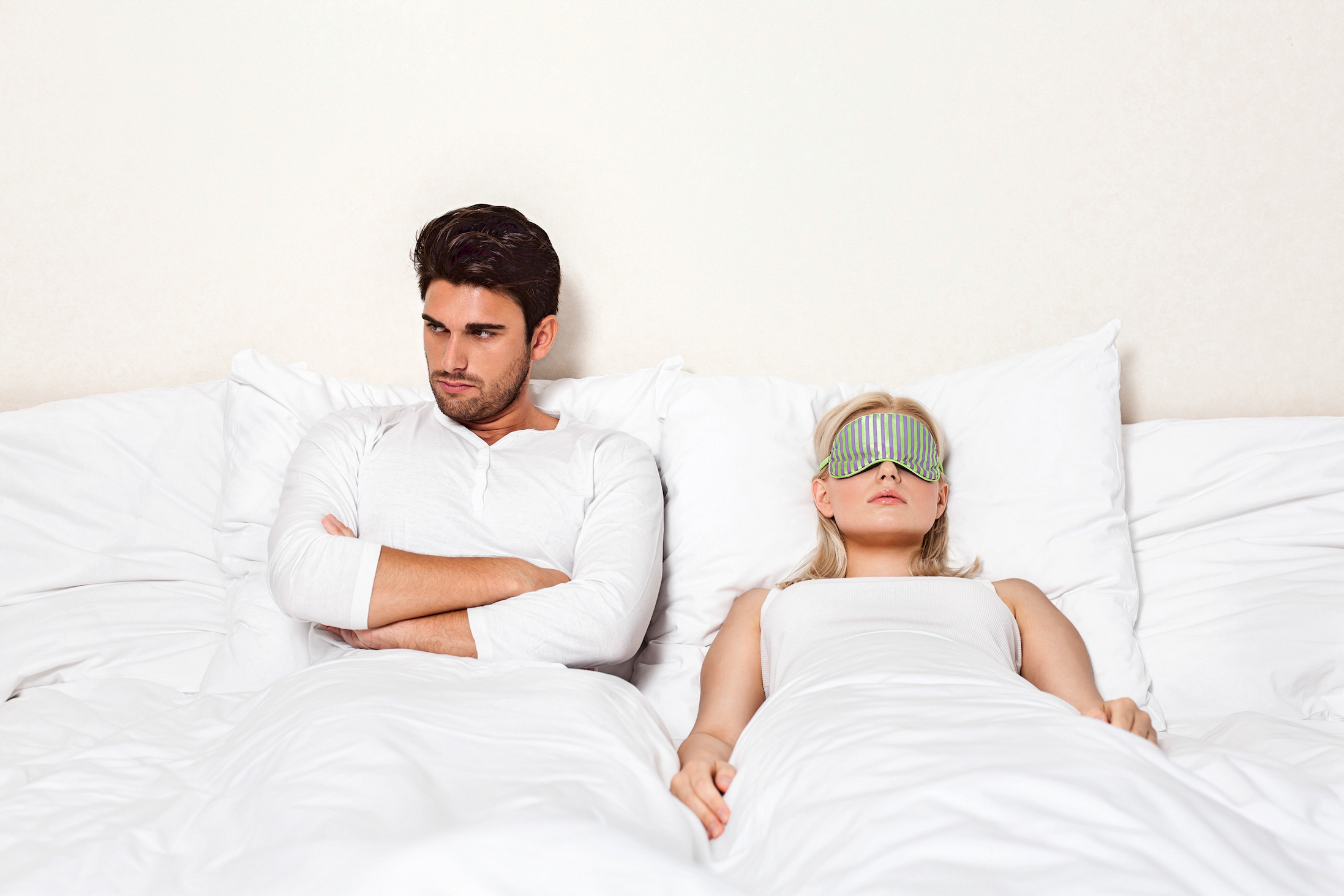 Going to bed angry is bad for your health, study finds

One of the oldest pieces of advice couples are given is to “never go to bed angry.” Although it might seem like a cliche, it might actually be sage advice for staying healthy. A new study has found that going to bed irritated can lead to poor memory performance and memory suppression, meaning negative memories are easily recalled to anger you all over again.

The study from Iowa State psychologists was published in Journal of Research in Personality and found that going to bed angry negatively impacts quality of sleep. Angry emotions were found to keep people awake longer by heightening cardiovascular activity, which means it’s harder to relax into sleep.

The researchers asked 436 volunteers to fill out questionnaires about personal anger traits such as how they dealt with anger and if they angered easily. The participants then had their sleep monitored.

At the end of the study, the participants were sorted into groups, “anger in,” “anger-out,” and “anger-control.” The purpose of the categories was to group together study participants who had similar ways of processing anger. If a participant recorded that they were more likely to suppress their anger, they were put in the “anger-in” group and so on.

The results of the study showed that anger, no matter if it was repressed or expressed outwardly, negatively affected sleep.

“These findings add to the growing evidence that being prone to anger may lead to poor sleep and that anger and sleep are intimately connected,” write the study authors.