Most consumers will pay more for beer that is sustainably brewed • Earth.com 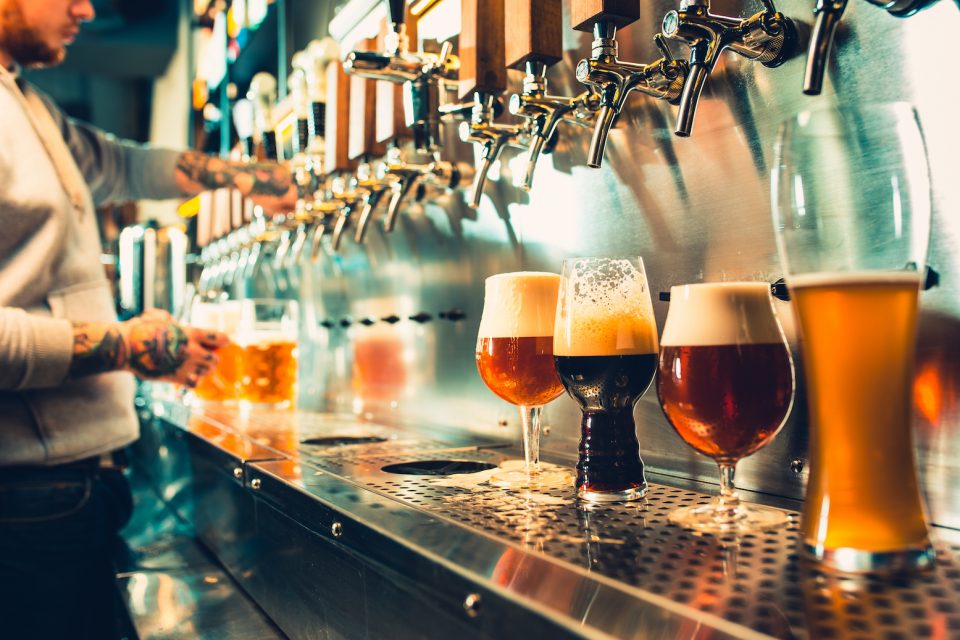 Most consumers will pay more for beer that is sustainably brewed

A growing number of beer breweries are shifting their operations in an effort to use less energy, but the transition to sustainability comes along with an increase in expenses. A team of researchers set out to determine whether consumers are willing to pay more money for beer that is brewed using sustainable practices.

The study revealed that the majority of beer drinkers in the United States would be willing to pay an average of about $1.30 more per six-pack.

Beer breweries are part of an energy-intensive industry that has exploded in recent years, particularly the craft-beer sector. Between 2005 and 2015, the number of craft beer breweries grew by more than 200 percent, while their production increased by over 12 percent each year.

The beer industry could make a significant contribution to reducing energy production and its effect on climate change. Some sustainable practices that have already been adopted by breweries include solar panels, onsite wastewater treatment plants, insulated brewing vessels, and recaptured steam from the brewing process.

Such additions, however, can be very expensive up front, which is likely to result in higher beer prices. The research team developed a survey to evaluate how many consumers would be willing to pay these prices.

Out of over 1,000 self-reported beer drinkers, 59 percent said they would pay more for beer that was brewed using sustainable practices.

Consumers who already pay more for their beer were found to be the most likely to pay more for sustainability. These individuals were also found to have more socially responsible lifestyles, engaging in activities such as volunteering, recycling, composting, and buying food and products that are produced locally.

Study first author Sanya Carley is an associate professor in the Indiana University Bloomington School of Public and Environmental Affairs.

“The takeaway for the brewing industry is that it is financially feasible to introduce energy-saving practices into the brewing process,” said Professor Carley. “Even if it ends up adding costs, more than half of all beer consumers are willing to absorb those extra costs.”