A key ingredient in beer may help with digestive health • Earth.com 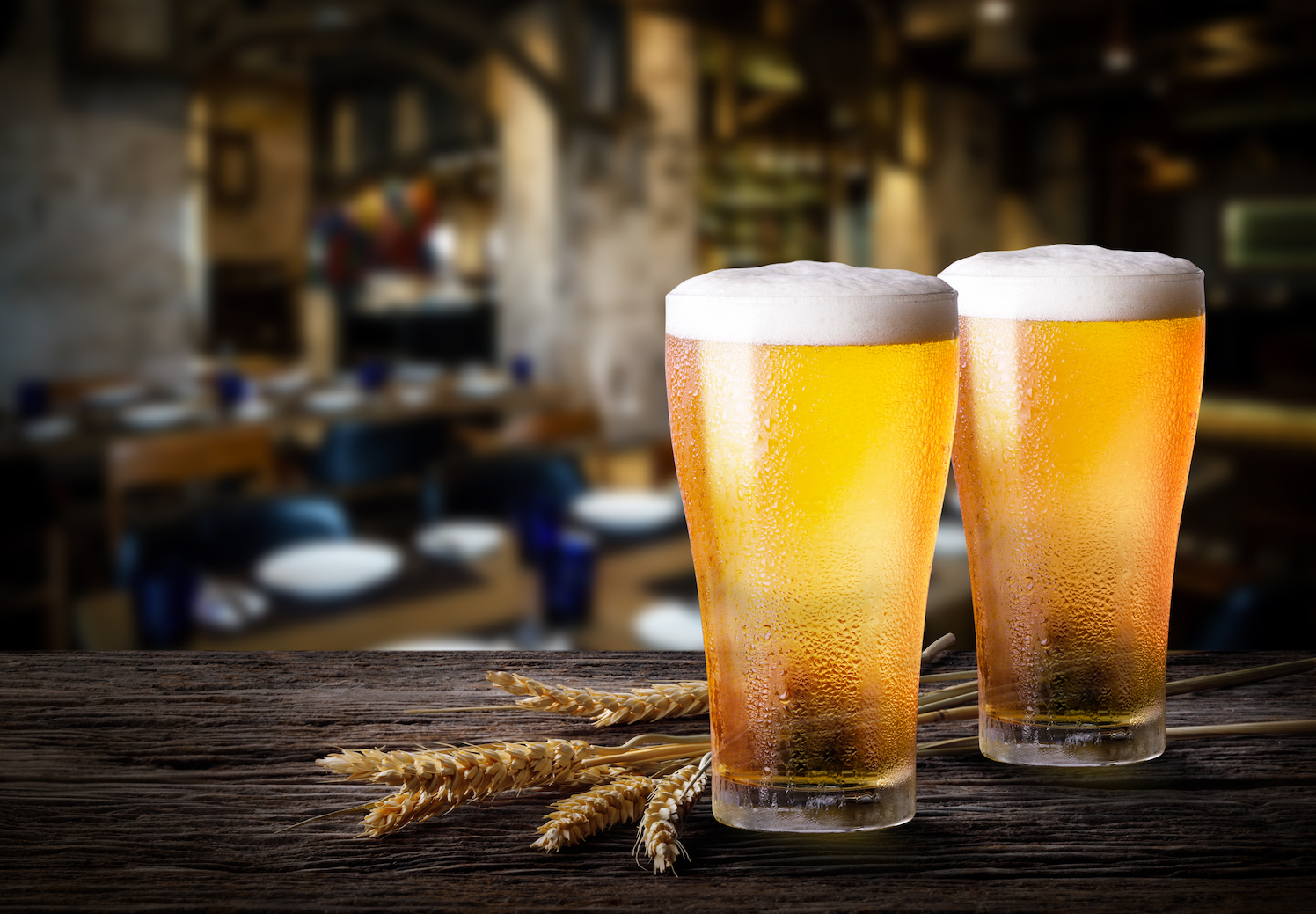 A key ingredient in beer may help with digestive health

Scientists at Oregon State University have found compounds in beer that may help prevent diabetes, promote weight loss, and lower blood pressure. Xanthohumol (XN), a flavonoid found in hops, may be particularly beneficial for people with metabolic syndrome, according to the study.

Metabolic syndrome is considered to be very common in the United States, with over 3 million cases every year. According to a study from the University of California in San Francisco, more than one third of American adults suffer from this condition.

People with metabolic syndrome are at a much higher risk for heart disease and diabetes, but proper lifestyle changes such as a healthier diet and exercise can reverse the condition.

The research team conducted experiments on mice that had been exposed to high-fat foods. The study revealed that xanthohumol was able to combat some of the issues that lead to metabolic syndrome.

For example, one derivative of xanthohumol was exceptionally effective in reducing insulin resistance, which is the primary cause of type 2 diabetes. The flavonoid was also found to help mice to retain their learning ability despite the fact that high-fat diets can lead to memory impairment.

Xanthohumol changes into an estrogenic metabolite in the body 8-prenylnaringenin (8-PN). In a previous study, the research team had found xanthohumol to be a potential treatment for metabolic syndrome, but they  were strongly criticized due to the fact that 8-PN is known to promote breast cancer.

But now, the team has had a breakthrough. They have discovered that they can prevent xanthohumol from transforming into 8-PN simply by adding water. Tests on mice showed the the derivatives of the hydrogenated xanthohumol were even more effective than the original compounds in treating metabolic disorders.

“Probably the bioavailability of the hydrogenated derivatives is better than for XN itself – that would explain why they work better,” explained lead author Fred Stevens.

“Now we have compounds that still have the original beneficial effects but not the side effects. There are no adverse estrogenic effects, and the liver toxicity induced by the high-fat diet is mitigated.”