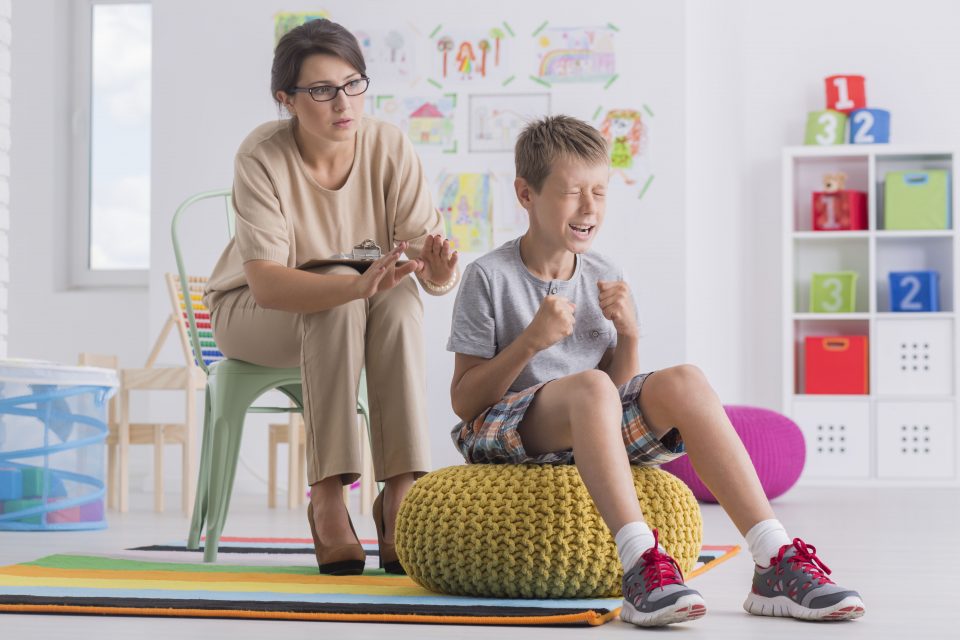 A new study led by the University of Birmingham has revealed that behavioral problems in young people may be caused by differences in the brain’s wiring where emotional centers are linked. Severe antisocial behavior, or conduct disorder, is characterized by a wide range of aggressive behaviors such as vandalism or harm to others.

Conduct disorder affects one out of every 20 children and adolescents, and is one of the most common reasons for youth referral to mental health services. It is often associated with other disorders such as depression, anxiety, and attention-deficit disorder (ADHD).

“It can be really difficult to get a diagnosis for children with conduct disorder – partly because it is often obscured by other conditions, but also because it is frequently not seen as a genuine disorder,” explained study co-lead author Dr. Stephane De Brito.

“Increasing our understanding of what these structural differences look like in the brain might lead to more accurate diagnosis in the future, but also will help us develop and test interventions that can help children at a critical period of brain development.”

While the exact cause of conduct disorder is unknown, the current investigation has found that there are distinctive differences in white matter pathways among children and adolescents who have the condition.

The study was focused on the magnetic resonance imaging (MRI) brain scans of nearly 300 children between the ages of 9 and 18. To investigate the differences in the brain’s structure between children with and without conduct disorder, the experts examined the white matter fiber tracts. These are areas of the central nervous system that carry signals between different areas of the brain.

The researchers found the largest differences in the corpus callosum, a white matter fiber tract that serves as a major pathway connecting the two hemispheres of the brain. The MRI results indicated that the connections between the left and right sides of the brain were not as efficient in young people with conduct disorder due to less branching along these fibers.

“The differences that we see in the brains of young people with conduct disorder are unique in so much as they are different from the white matter changes that have been reported in other childhood conditions such as autism or ADHD,” said co-lead author Dr. Jack Rogers.

“This is the first large-scale study looking at white-matter pathways in the brains of girls and boys with conduct disorder,” added study co-author Dr. Graeme Fairchild. “The results demonstrate that there are reliable differences in the connectivity of these pathways, and that these differ from those seen in other mental health conditions such as depression.”

“It will be important to study whether these white matter changes cause conduct disorder by studying how the brain develops over time, and also whether these brain changes can be modified by psychological interventions.”

The study is published in the Journal of the American Academy of Child and Adolescent Psychiatry.