Use and misuse of benzodiazepines is on the rise, new study finds • Earth.com 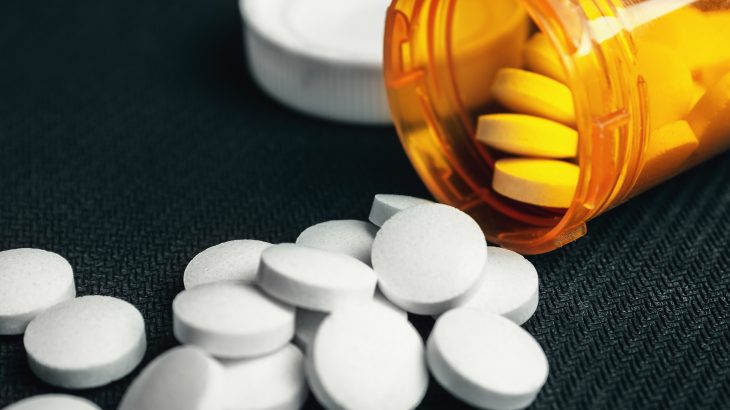 Use and misuse of benzodiazepines is on the rise, new study finds

Benzodiazepines are prescribed medications used to treat anxiety and insomnia. Some forms of benzodiazepine are prescribed as Alprazolam (Xanax, Niravam), diazepam (Valium), clonazepam (Klonopin), lorazepam (Ativan), among others. The drug as a whole has come under fire in recent years because of its harmful side effects and its connection to the ongoing opioid crisis. Researchers found that benzodiazepine misuse is often linked to opioid and stimulant misuse.

The study, in which researchers, led by Donovan Maust, M.D., from the University of Michigan, Ann Arbor, analyzed National Survey on Drug Use and Health data from 2015 and 2016, was the first to take misuse of benzodiazepines into consideration. The findings also reveal adults aged 50 to 64 accounted for 13% of benzodiazepine users whereas other studies found most users were over the age of 65.

Maust said that patients who are prescribed opioids or stimulants should be monitored for benzodiazepine misuse, and also that some misuse may signal a patient’s limited access to health care. Overall misuse could be thwarted with behavioral intervention for sleep and anxiety-related problems.