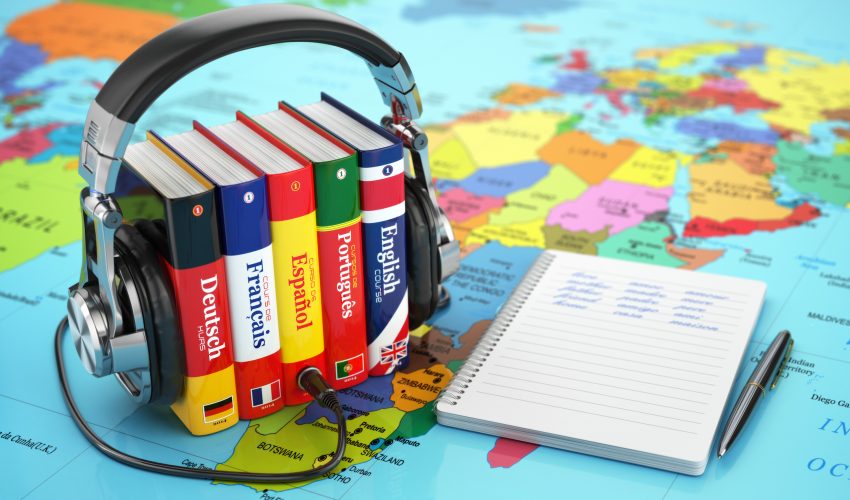 Scientists identify the best ages to learn a new language

What’s the best time to learn a new language and is it ever too late to be proficient in a second language?

But now, a new study conducted by researchers from the Massachusetts Institute of Technology (MIT) using the largest dataset for a language-learning study ever compiled has finally identified the key ages for learning a new language.

The results were published in the journal Cognition.

“If you want to have native-like knowledge of English grammar you should start by about 10 years old,” said Joshua Hartshorne, a member of the research team. “We don’t see very much difference between people who start at birth and people who start at 10, but we start seeing a decline after that.”

Trying to pinpoint the best ages to learn a new language is difficult because analyzing the right data outside of lab setting proved almost impossible.

Past studies were not able to fully replicate the process of long-term language learning, and in certain instances, adults tested better in lab settings when taught new elements of a language.

For this study, the researchers knew they needed a massive pool of participants, all at different levels of learning a new language.

The researchers worked with MIT undergraduates to develop an entertaining grammar quiz identifying some of the most problematic grammar rules of the English language.

Titled “Which English,” the quiz was posted on Facebook and after a while the researchers had data from 669,498 participants. The quiz asked participants about their language background, their age, and when they started learning English.

Once the researchers had all the data they needed, a series of computational models were used to analyze the data. The data showed that grammar-learning ability remained strong until 17 or 18 but declined after.

The researchers note that the results do not mean that adults can’t learn a new language, only that they will not be completely proficient.

Next, the researchers hope to better understand why 18 is the cut off point for the critical learning period and with the amount of data the quiz supplied, there is potential for future language-learning studies.